PICKENS COUNTY, SC. (THECOUNT) — Taylor Coleman of Simpsonville, South Carolina, has been identified as the victim of a fatal fall down a waterfall in Pickens County Sunday.

Coleman, 25, died after falling down a waterfall at Lake Jocassee in Devils Fork State Park. 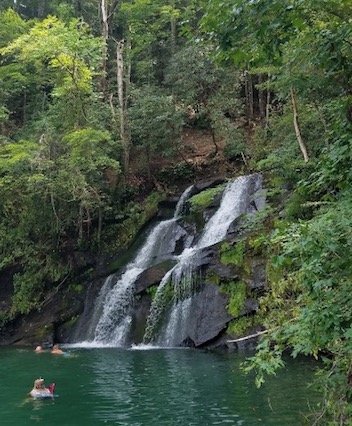 According to Pickens County Emergency Services, officials responded to report of a person who had fallen down a waterfall at Lake Jocassee around 4 a.m. Sunday. When first responders arrived, teams were unable to reach Coleman, so they requested the assistance of the South Carolina Helicopter Aquatic Rescue Team.

SC HART rescuers were able to get to the woman, and transported her to an area hospital immediately via their helicopter, reports FoxCarolina.

Coleman was later pronounced dead after being transported to an area hospital.

Officials say, Coleman was camping with friends and was at the top of the water fall when she fell. An autopsy is scheduled for Monday, March 23.

The cause of the fall remains under investigation. 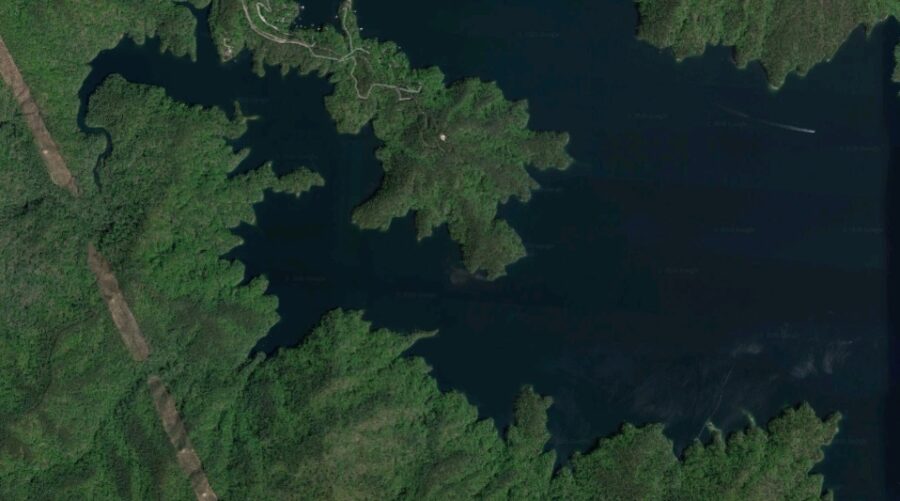