DURHAM, NC. (THECOUNT) — Trevor VanDyke has been identified as the victim in a fatal shooting in Durham on Monday night.

VanDyke, a North Carolina Central University Eagles football player and freshman, was identified by a family member as the man killed in a deadly shooting on Industry Lane in Durham Monday night. 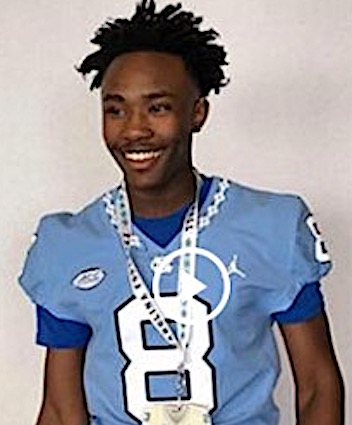 According to reports, officers responded to reports of shots fired in the 4600 block of Industry Lane around 9:30 p.m. Monday. When they arrived, VanDyke was found suffering from apparent gunshot injuries. 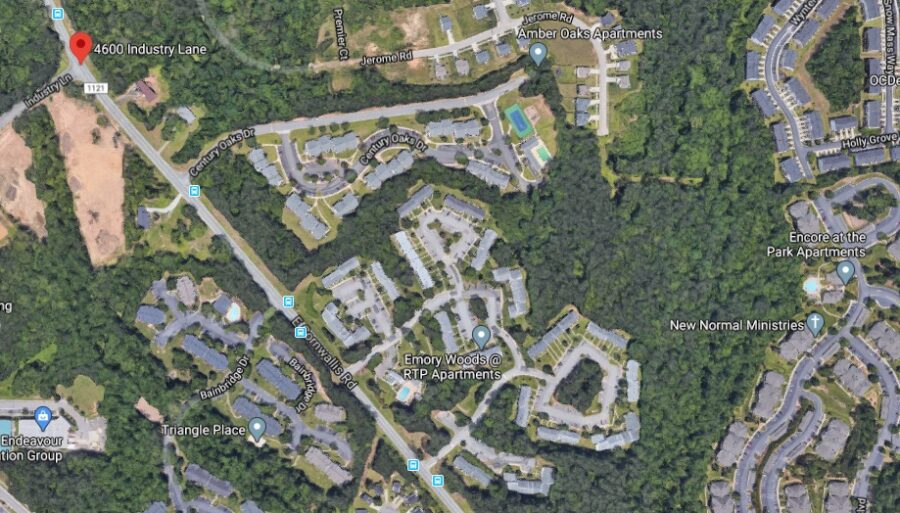