SOUTH CAROLINA. (THECOUNT) — Bernie Sanders was pictured exiting a private jet after learning he had no business being on it in the first place. As it turns out, the candidate accidentally boarded the wrong aircraft during an early departure from the primary in South Carolina.

According to TMZ, The 78-year-old Democratic front-runner was spotted Saturday making his way off of a private Gulfstream between campaign stops in South Carolina and Massachusetts — the latter being where he held a rally at Boston Common ahead of Super Tuesday. 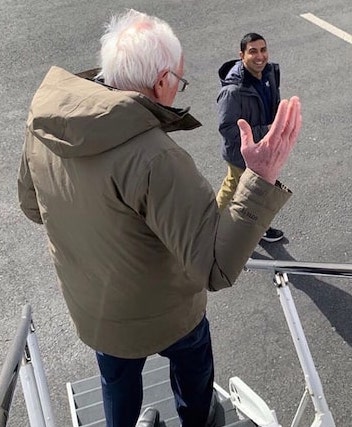 Fact is … the S.C. primary looks like it’s gonna go to Joe Biden, as he’s well ahead of everyone else in the latest polls. Looks like Bernie’s cutting his losses and moving on, reports TMZ.

As for this little mix-up here, it’s kinda funny. Bernie’s been flying all over the country for different campaign events — so the guy’s definitely busy and has a preoccupied mind at the moment. Mistakes like this (getting on the wrong Gulfstream) are bound to happen. 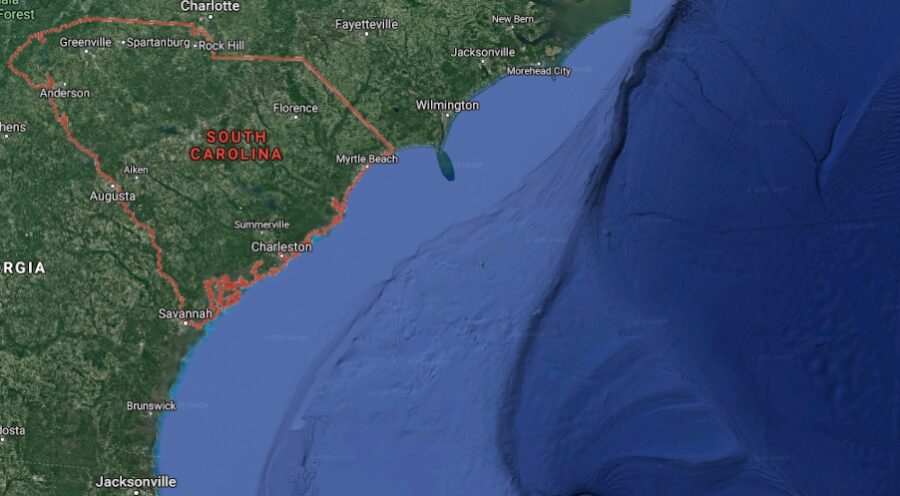