ROME, IT. (THECOUNT) — Pope Francis was forced to cancel a planned mass Thursday at St John Lateran basilica after falling ill amid the coronavirus outbreak in Italy.

Reports say, the 83-year-year-old pontiff was “not well enough” to attend the church service, which comes as the outbreak in Italy topped 500 cases. 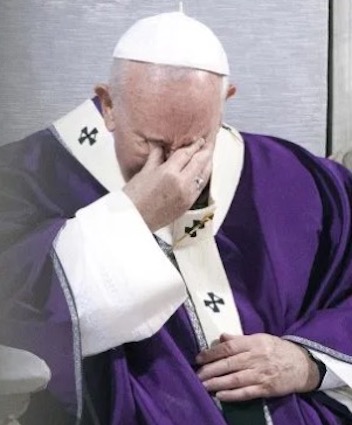 He was due to worship today with clergy at St John Lateran basilica on the other side of Rome, but stayed in the Santa Marta guesthouse where he lives in the Vatican, reports TheSun.

Spokesman Matteo Bruni said Francis had a “slight indisposition” and preferred to stay in the residence.

He added: “All other commitments will go ahead.”

It is not clear what his symptoms are, but he was seen blowing his nose and covering his mouth as he coughed during an Ash Wednesday service in St Peter’s yesterday. 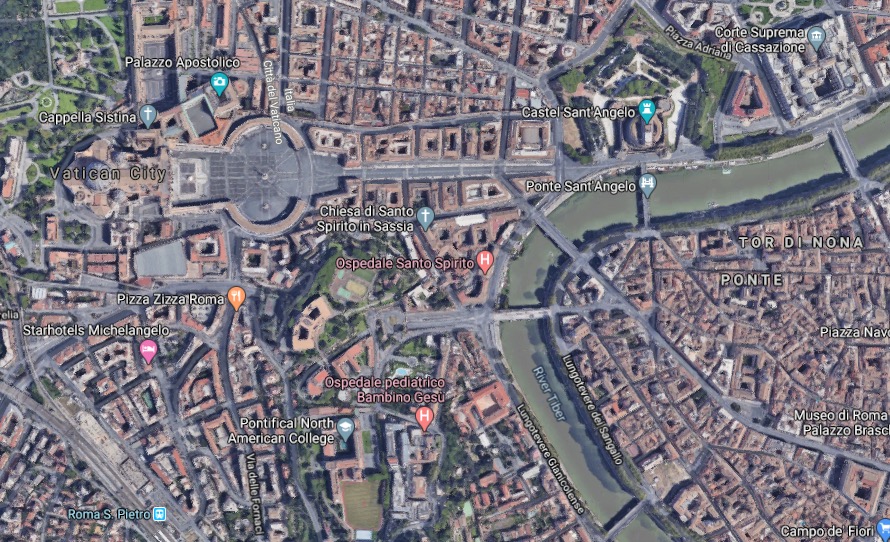 Geo quick facts: Rome is an area of local government at the level of metropolitan city in the Lazio region of the Republic of Italy. It comprises the territory of the city of Rome and 121 other municipalities in the suburbs of the city – Wikipedia.