Forney, 22, of Walkersville, Maryland, was found unresponsive in his room in Bancroft Hall on Thursday by fellow midshipman. 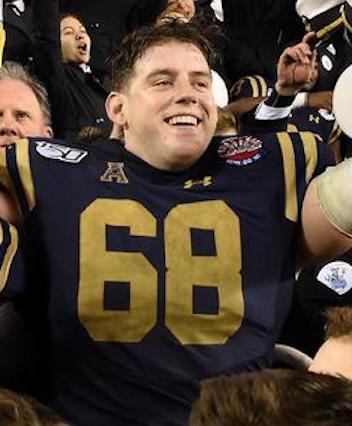 A CPR-certified midshipman attempted to resuscitate Forney before he was transported to the nearby Anne Arundel County Medical Center, reports Military.

“Words cannot express our pain and sorrow,” Navy head football coach Ken Niumatalolo said in a statement. “First and foremost, our deepest condolences to the Forney family. The Navy Football Brotherhood is not a team, we are a family. We are devastated to have lost one of our brothers. We all loved — and will always love — David. We pray for strength during this most difficult time.”

Forney, a member of the 9th Company, was set to become a naval officer in May. The political science major was assigned to commission as a cryptologic warfare officer. 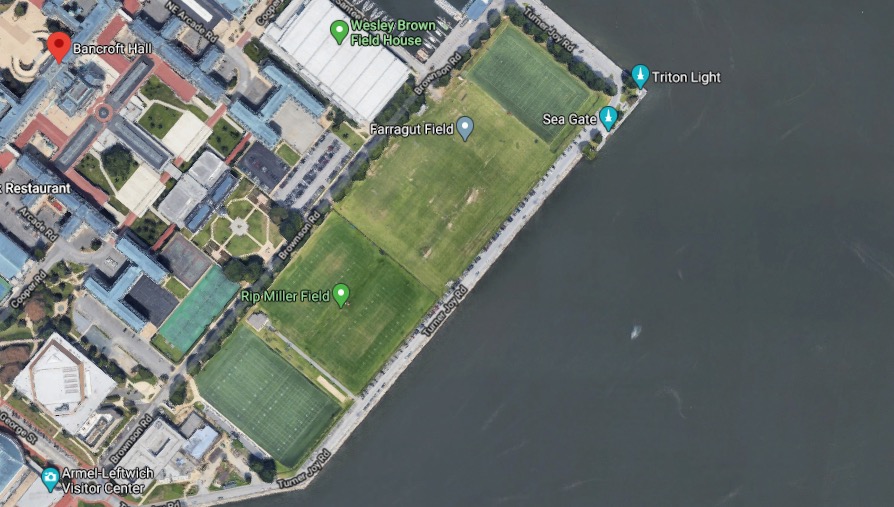