CAYCE, SC. (THECOUNT) — Coty Scott Taylor, who according to Facebook was a manager at a South Carolina Jimmy John’s, has been identified as the deceased man linked by law enforcement to the death of little Faye Swetlik, the Cayce, SC, girl who was found dead in the woods near her home on Friday.

The body of Swetlik, 6, was discovered around 11 a.m. Friday in a wooded area between her home and a nearby NAPA auto parts store. A short time later, the body of Taylor, 30, was found inside his home on Piccadilly Square, which is also nearby. 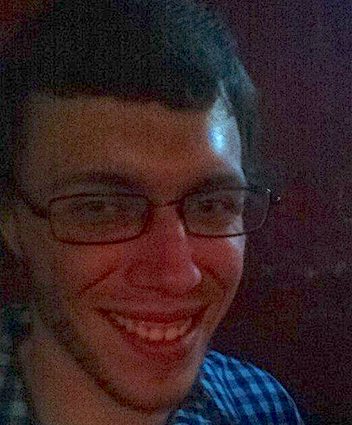 The coroner did not reveal a cause of death on either victim. An autopsy is scheduled to be performed Saturday. 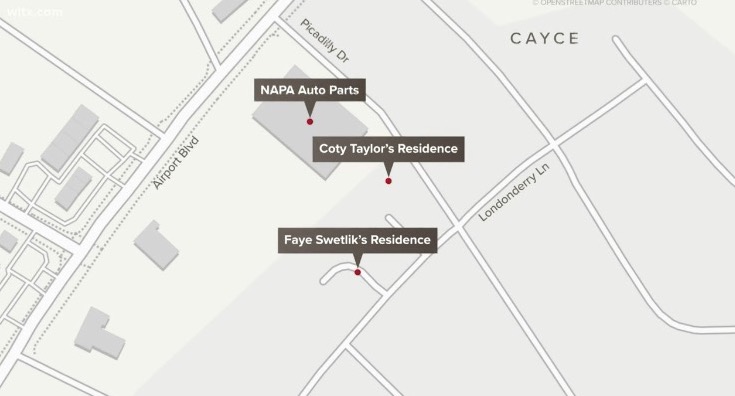 Police just shared the tragic news Swetlik was found dead Thursday, not far from where she was last seen.

Faye disappeared from the front yard of her Cayce, South Carolina home while she was playing outside after school Monday. 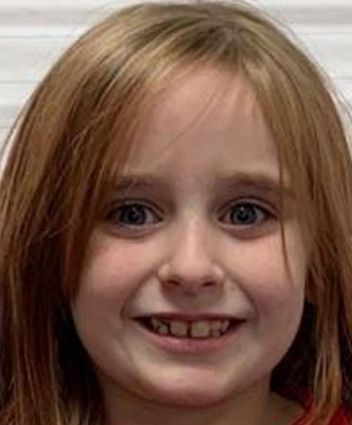 Thursday, Faye’s body was found somewhere in her neighborhood. Officers have launched a homicide investigation related to her death, but did not share how she died, reports WISH. 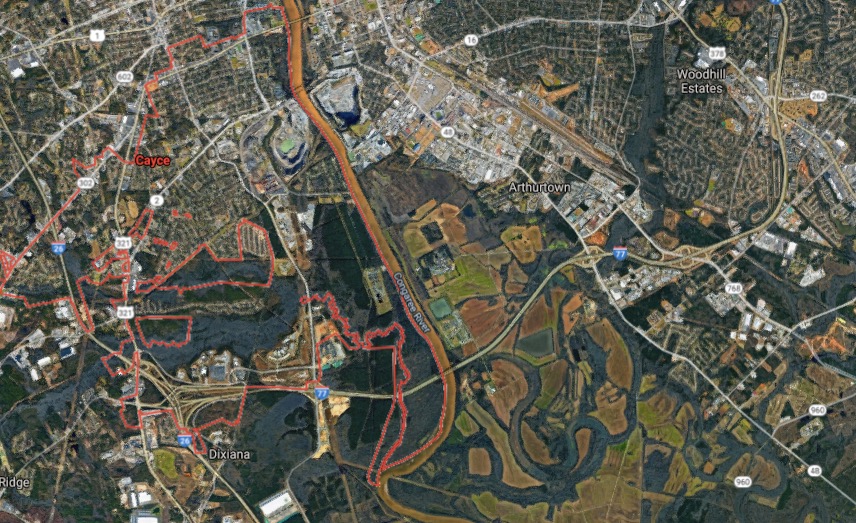 Geo quick facts: Cayce is a city in Lexington and Richland counties in the U.S. state of South Carolina, along the Congaree River. The population was 12,528 at the 2010 census. It is part of the Columbia, South Carolina, Metropolitan Statistical Area – Wikipedia.