Deloatch, 17, was killed in a Raleigh shooting on Wednesday night on Ducking Way, near Food Lion. 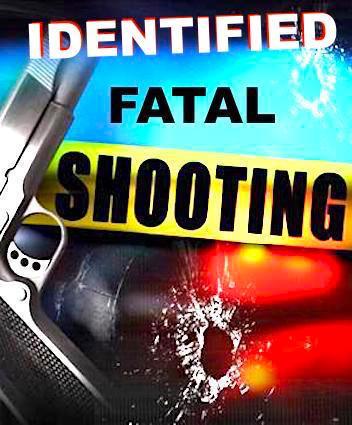 According to reports, Deloatch was found suffering from gunshot wounds while in the 5400 block of Duckling Way just before 11 p.m. Wednesday night.

Deloatch was transported to an area hospital where he was later pronounced dead of gunshot injuries.

No suspect information was given.

Raleigh police are investigating as a homicide, reports ABC11.

Anyone with information that might assist the investigation of the incident is asked to call Raleigh CrimeStoppers at (919) 834-HELP. 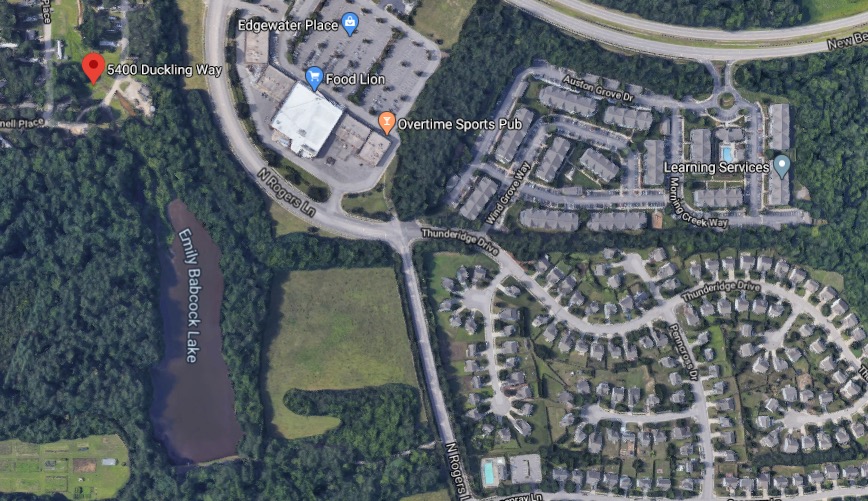