KILLEEN, TX. (THECOUNT) — Anthony Masters, of Wichita Falls, Texas, has been identified as the suspect arrested Wednesday in the murder of his roommate, John Mitchell.

Masters, 27, aka, Anthony Masters-Gutierrez, was charged Wednesday with the murder of Mitchell, 27, on Monday in Bell County. 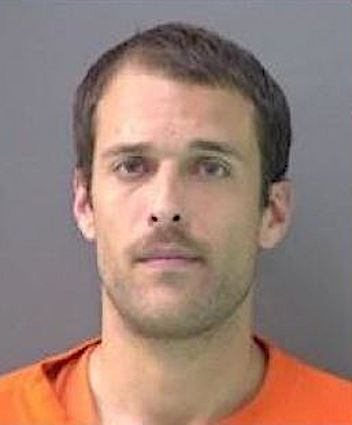 Killeen police said on Monday around 5:30 p.m. Masters went to the east gate of Fort Hood and said he killed his roommate. Officers went to their home and found Mitchell dead.

Masters has previous charges out of Wichita County, including possession of marijuana and theft. According to family and friends on Facebook, both men graduated from Iowa Park High School, reports TexomasHomepage.

Masters is charged with the murder and is now housed the Bell County Jail with a $1 million bond. 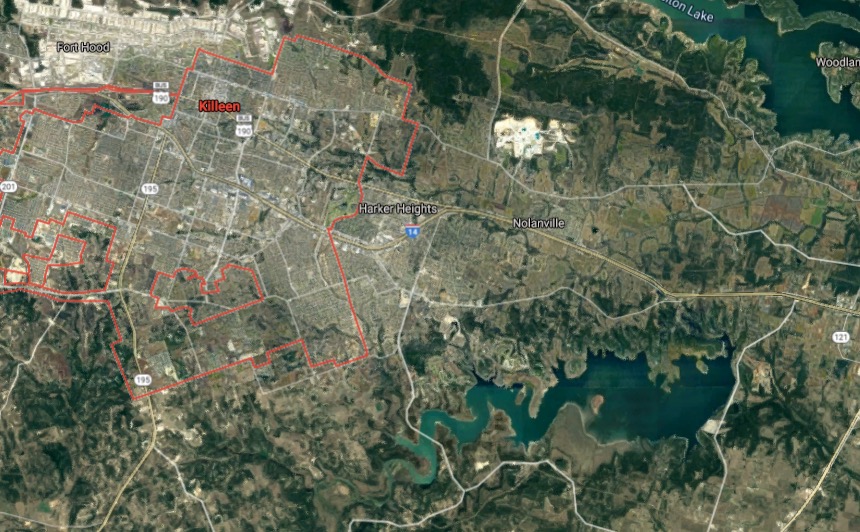 Geo quick facts: Killeen is a city in central Texas. It’s known for the Fort Hood military base. The base includes the 1st Cavalry Museum, featuring an outdoor exhibition of historic military vehicles. On the Central Texas College campus, the Mayborn Science Theater hosts planetarium shows. Lions Club Park has a swimming pool and a playground. East of the city, Temple Lake Park has picnic areas, a beach and bass-filled waters – wikipedia.