CALHAN, CO. (THECOUNT) — Alexis-Athena Wyatt, of Colorado Springs, has been identified as the victim in a fatal vehicle crash involving a semi-tractor on Monday.

Wyatt, 22, who was engaged to be married in May, was killed in a crash on Highway 24 near Calhan. 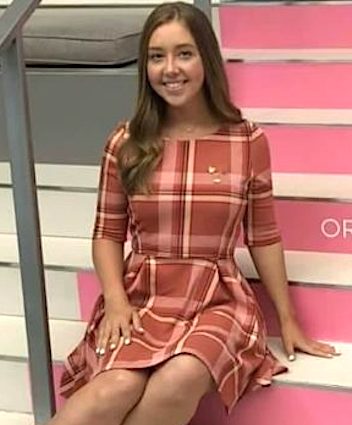 According to officials, Wyatt was operating a Honda Fit on Highway 24 near Calhan, when she lost control of the vehicle and collided head-on with a big-rig Monday around 12 p.m.

Troopers say Wyatt may have lost control because of icy road conditions.

The driver of the semi-trailer was identified as 33-year-old Robert Johnson of Canon City. He wasn’t injured in the crash, reports KRDO. 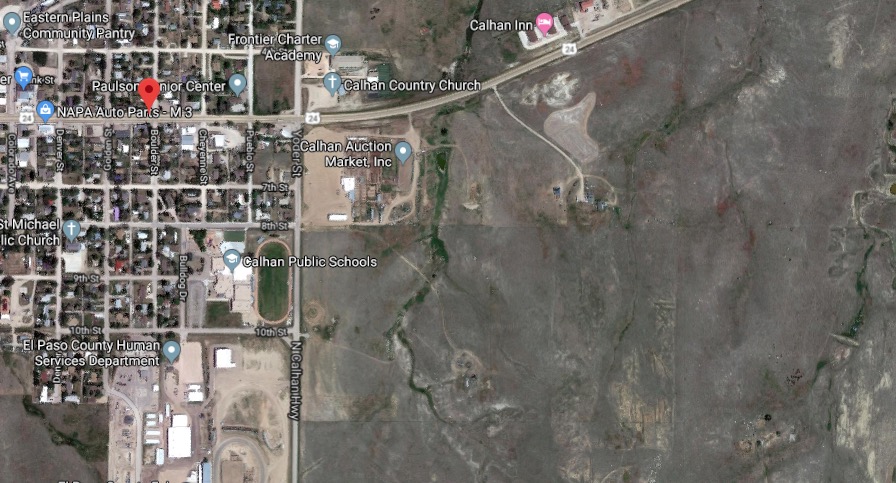 Geo quick facts: The Town of Calhan is a Statutory Town in El Paso County, Colorado, United States. The town population was 780 at the 2010 United States Census. Calhan straddles U.S. Highway 24. With Calhan sitting at an elevation of 6,535 feet above sea level, Calhan is the highest non-mountain town in the United States – Wikipedia.