MIAMI, FL. (THECOUNT) — UPDATE: Authorities are searching for 1-week-old Andrew Caballeiro, who is believed to be with his father, 49-year-old Ernesto Caballeiro. The alert comes after three women were found dead in a Miami, Florida home on Tuesday, authorities said. The infant was reported missing from the area of 21900 Southwest 187th Avenue in Miami 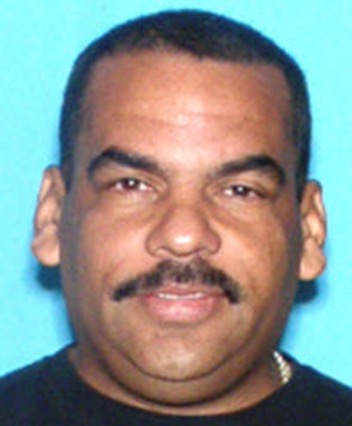 Investigators believe the newborn baby is believed to be with its father, though they weren’t immediately calling the man a suspect in the horror triple-murder. 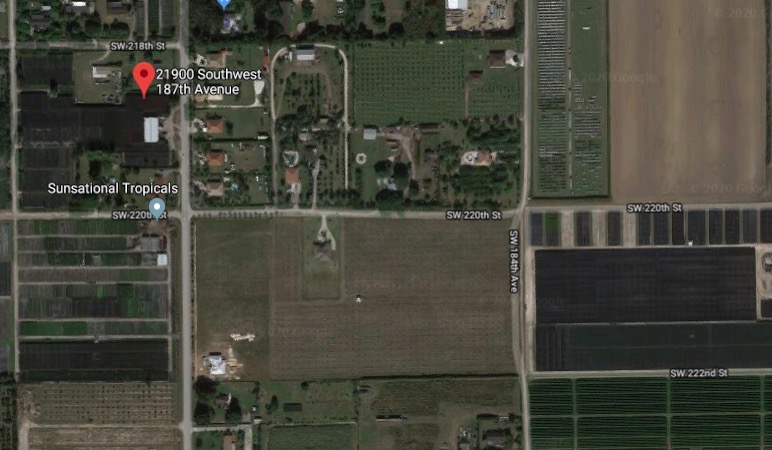 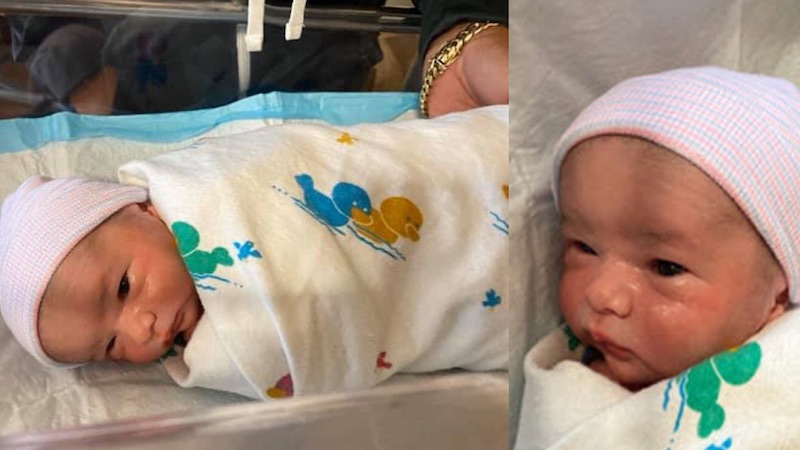 Officials did not name the dead women.

Officials didn’t immediately release the names of the victims. They also didn’t say how the women were killed or how they were related to the child.