LOS ANGELES, CA. (THECOUNT) — Duane ‘The Dog’ Chapman proposed to girlfriend Moon Angell, according to a teaser for an upcoming Dr. Oz show.

In the preview of the interview, Dog, who was weeping, asked ‘Will you marry me?” to his brand new girlfriend. 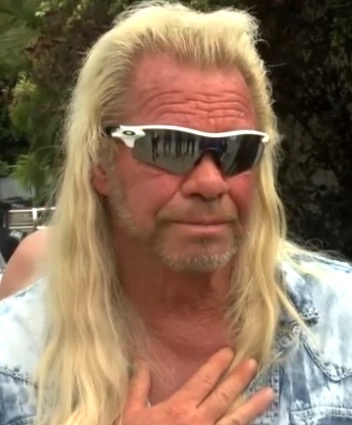 Though her answer is not revealed, she responded by gasping and staring at him in disbelief, reports TheSun. 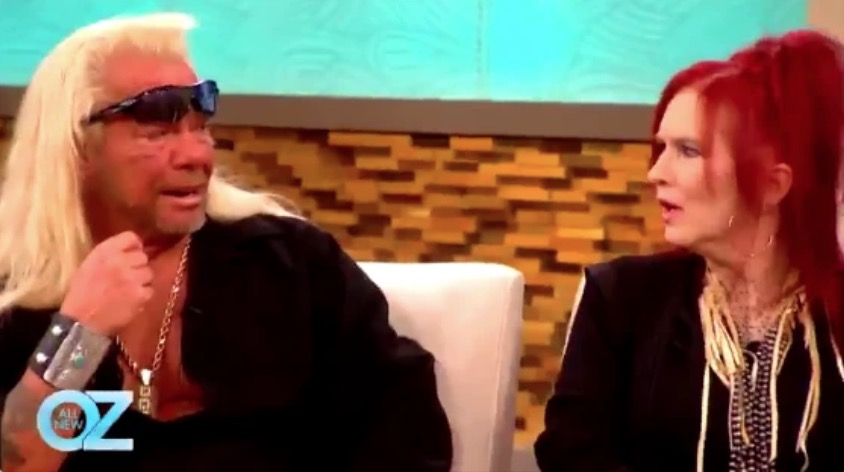 The video was shared last night on Dr. Oz’s Twitter with the caption: “A marriage proposal? 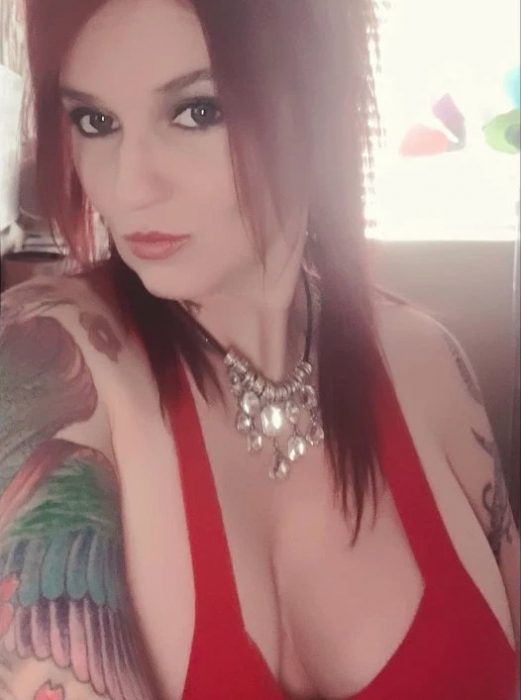 “After weeks of family turmoil, Dog the Bounty Hunter and Moon Angell join me to set the record straight.”

The episode is set to air on February 3, 2020 where fans will get to see her response.