No Bones About It: AZ Man Busted Driving With Skeleton Passenger In Phoenix HOV Lane

PHOENIX, AZ. (THECOUNT) — If only we could have seen the look on the citing officer’s face.

A 62-year-old man was ticketed in Phoenix, Arizona this week after attempting to curb HOV rules by disguising a skeleton to look like a living, breathing passenger. “HOV” is an acronym for “High Occupancy Vehicle” lane, sometimes referred to the “diamond lane.” 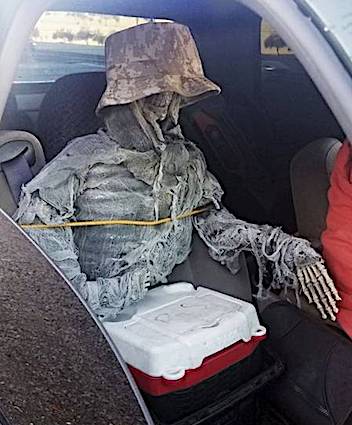 The Arizona Department of Public Safety says a trooper conducted a traffic stop after noticing something odd about the man’s passenger while traveling in the HOV lane.

When he pulled the seasoned driver over, the officer noticed he had placed a fake skeleton in the passenger’s front seat.

The cobwebbed skeleton was seated upright, wearing a bucket hat while tethered to the front seat.

Nice try! Next time try adding a pair of sunglasses. 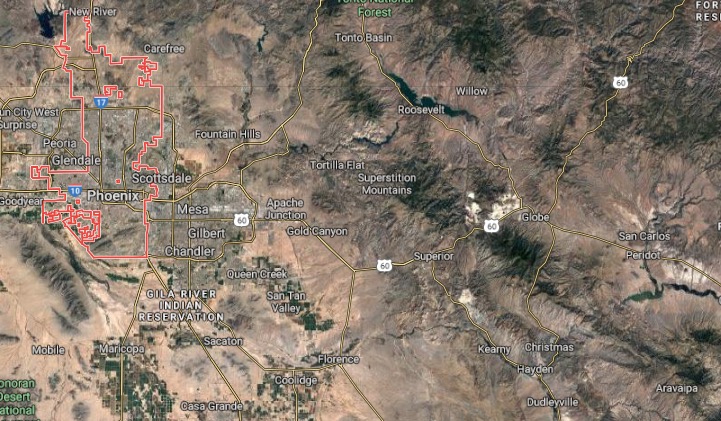