BAKERSFIELD, CA. (THECOUNT) — Jose Flores has been identified by family members as the teen fatally stabbed Tuesday in Bakersfield.

Flores, 17, has been named as the victim in a fatal stabbing in East Bakersfield on Tuesday, according to family members. 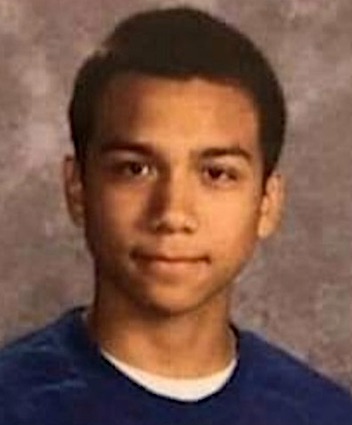 On Tuesday at around 2:30 p.m., Kern County Sheriff’s deputies were called out to the area of Foothill Blvd and Morning Drive on reports of a stabbing. When deputies arrived, they found a crowd of about 300 people at the scene.

Flores was found suffering from wounds related to a stabbing. KCSO deputies and Kern County Fire Department crews attempted life-saving measures, but he was declared dead at the scene.

Not long after arriving, authorities were notified of another victim at Park and Pioneer. When they arrived they found two additional stabbing victims. The identities of the two additional victims have not been released.

The incident is still under investigation. If you have any information on this incident you are urged to contact KCSO at 861-3110 or the Secret Witness Line at 322-4040. 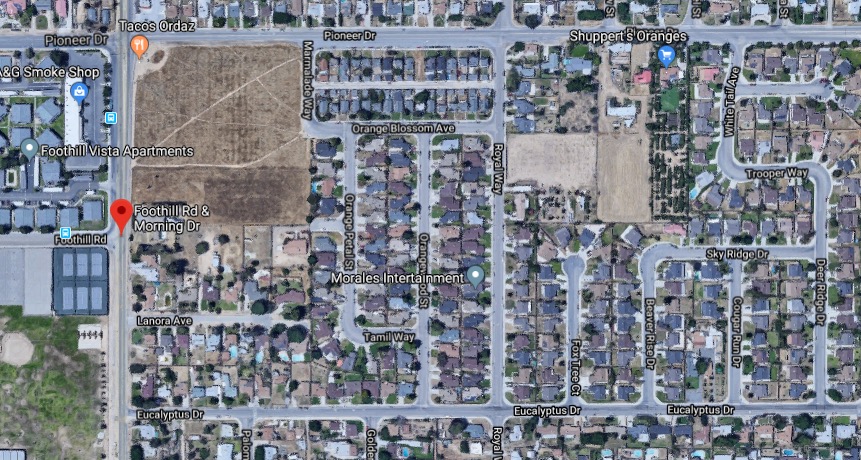 Geo quick facts: Bakersfield is a city on the Kern River, north of Los Angeles. Displays at the Buena Vista Museum of Natural History focus on geology and paleontology. On the city’s northeastern edge, the California Living Museum explores the state’s flora and fauna, and has a reptile house and a touch tank. Northeast, trails wind through the mountains of the Kern River Ranger District, part of Sequoia National Forest – wikipedia.