MUNFORD, AL. (THECOUNT) — Holli Christina Durham has been identified as the Alabama mother found dead along with two teens, Branson and Baron, inside a home in Munford on Tuesday.

Durham, aka, Holli Swafford Pierce, and a pair of 13 year olds, were found suffering from fatal stab wound Tuesday on Roy Lackey Ln. A third sibling is missing and considered a person of interest, according to the sheriff. 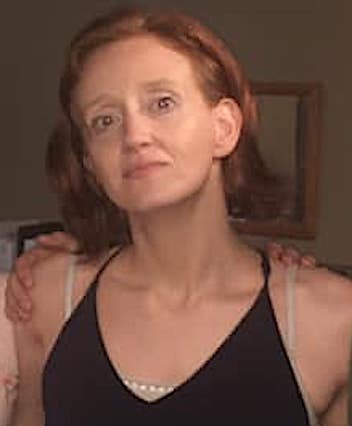 There is no known motive in a grisly triple-murder. 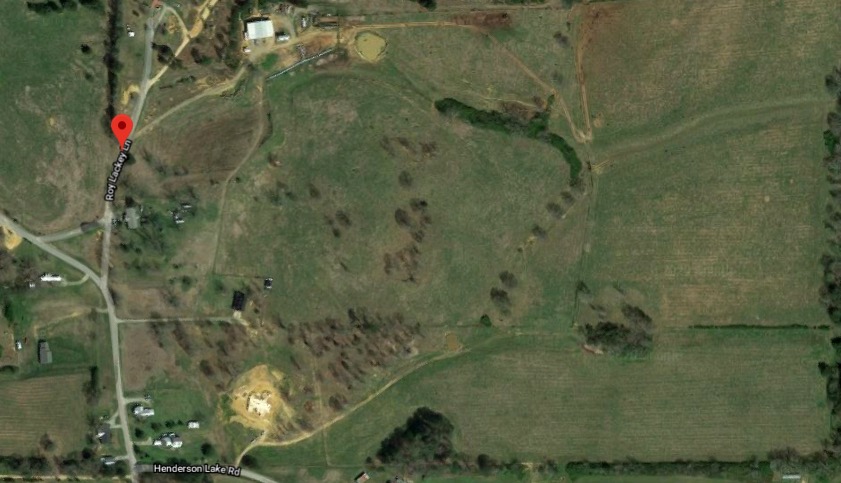