MARSHALL COUNTY, AL. (THECOUNT) — Van Christopher Havis and Holly Renae Debord have been identified as the couple arrested after a video circulated online filled with disturbing images involving an animal and a mentally disabled person.

Havis and Debord were taken into custody and remain in county jail on charges of sodomy and bestiality after the video made the rounds on social media Friday. 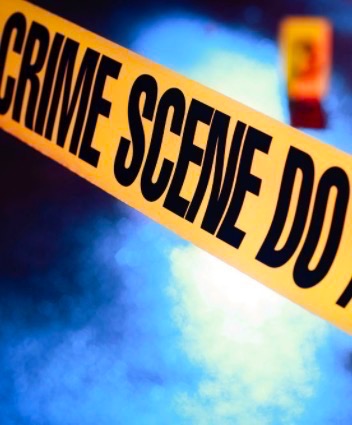 Marshall County Sheriff Phil Sims says the video involved Havis, Debord, a victim with a mental disability, and an animal. 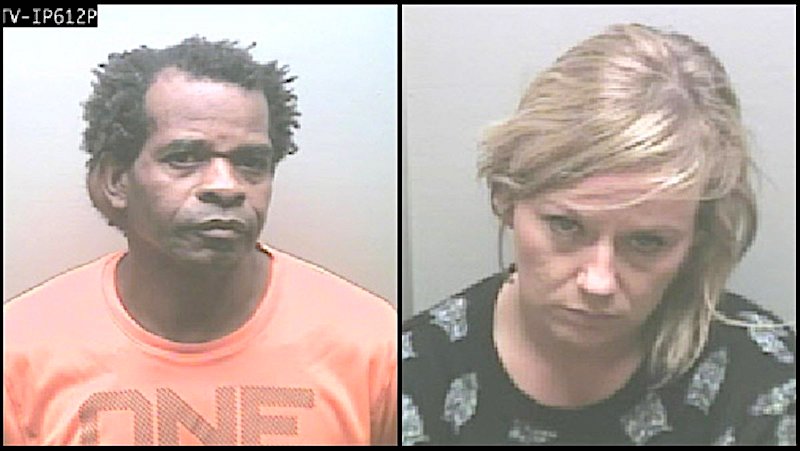 Sims says Harvis victimized a mentally disabled man and an animal while Debord filmed the ordeal.

The sheriff says, Harvis and Debord filmed as they forced a mentally disabled man to perform a sex act on an animal. The couple then posted the video online.

Sims called it “one of the most disturbing and offensive” cases he’s seen in his career in law enforcement, reports WBRC.

Sims extended his appreciation to the people who contacted them about the video.

He also wants to remind anyone who sees the video not to share it because you could face criminal charges. 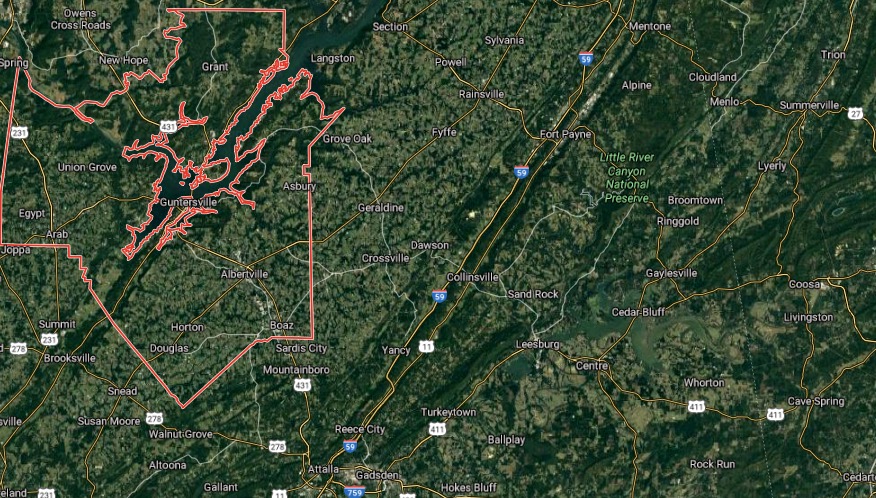