OKLAHOMA CITY, OK. (THECOUNT) — Hope Shaffer has been identified as the teenage victim in a vehicle crash involving a student driver on Wednesday afternoon.

Shaffer, 15, was killed in a vehicle crash on S Shields Blvd and Interstate 240, in Oklahoma City on Wednesday. 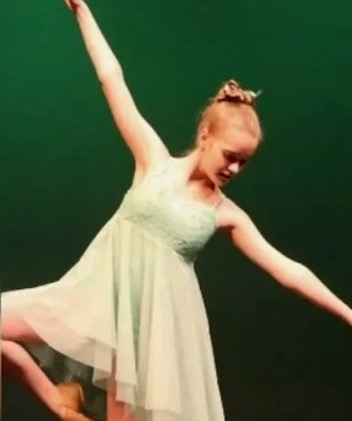 According to reports, Shaffer was traveling as a passenger in a driving school vehicle when it was rear ended by another driver on I-240.

The student who was driving the vehicle and the instructor were transported to the hospital and treated for non-life threatening injuries, reports KFOR.

Shaffer, who was seated in the backseat, was pronounced dead at the scene.

The condition of the driver that rear ended the student vehicle was not provided.

Shaffer was a talented ballerina at Take a Bow Dance Studio in OK City. 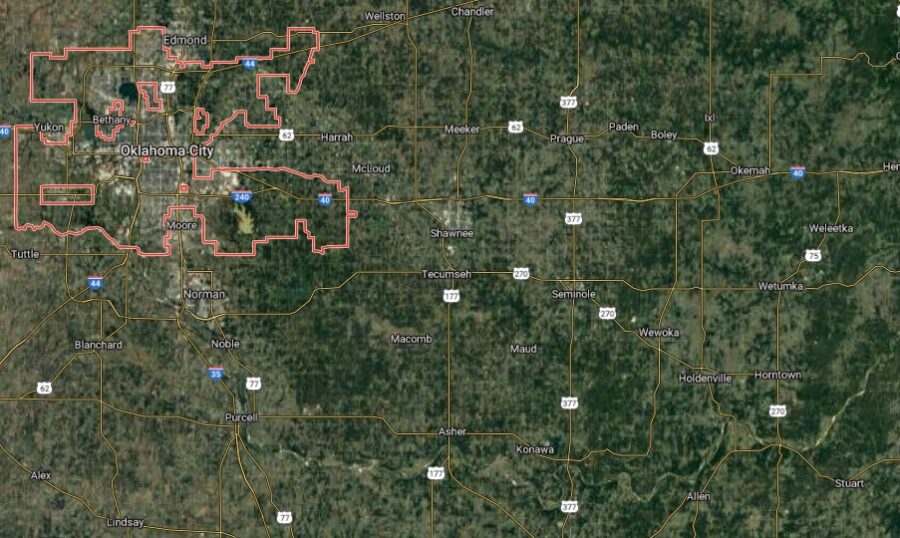