CHICAGO. IL. (THECOUNT) — Anthony Chalmers has been missing since about 3 p.m. Wednesday and was last seen riding a blue bicycle with red handle bars and training wheels.

Chicago police are asking for help locating 8-year-old Chalmers who was reported missing from Parkway Gardens on the South Side of Chicago. 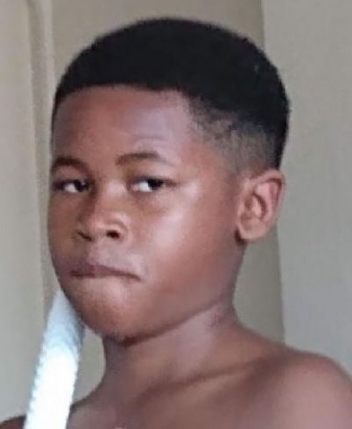 Chalmers was last seen in the 6400 block of South King Drive, according to a missing persons alert from Chicago police.

Chalmers is 4-feet, 70 pounds, with brown eyes, black hair and has a medium-brown complexion, police said.

If seen or anyone with information about his whereabouts is asked to contact Area Central detectives at 312-747-8380. 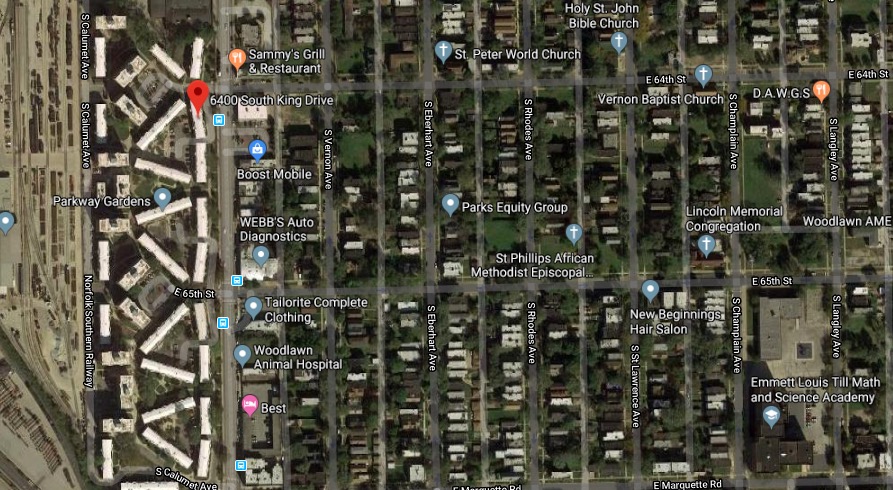