CHICAGO, IL. (THECOUNT) — Missing Schaumburg woman, Sureel Dabawala, has been found dead by her father in the trunk of her vehicle on Chicago’s West Side, according to police.

Dabawala, 34, had been listed as an “endangered missing person” after failing to return to her family home on Dec. 30, according to an alert issued by the Schaumburg Police Department. 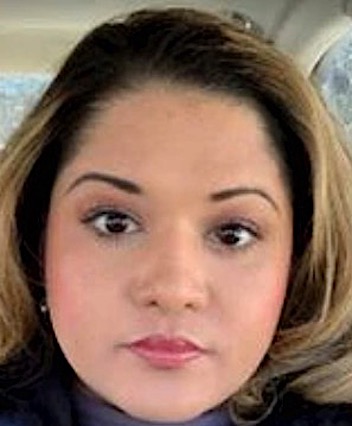 Around 8:30 p.m. Monday, Chicago police officers were called to the 200 block of North Kilpatrick Avenue in West Garfield Park after private investigators hired by Dabawala’s family located her white 2011 Lexus sedan parked there, according to ChicagoTribune.

Dabawala’s father reportedly discovered his daughter after using the keys to her car to open the trunk. 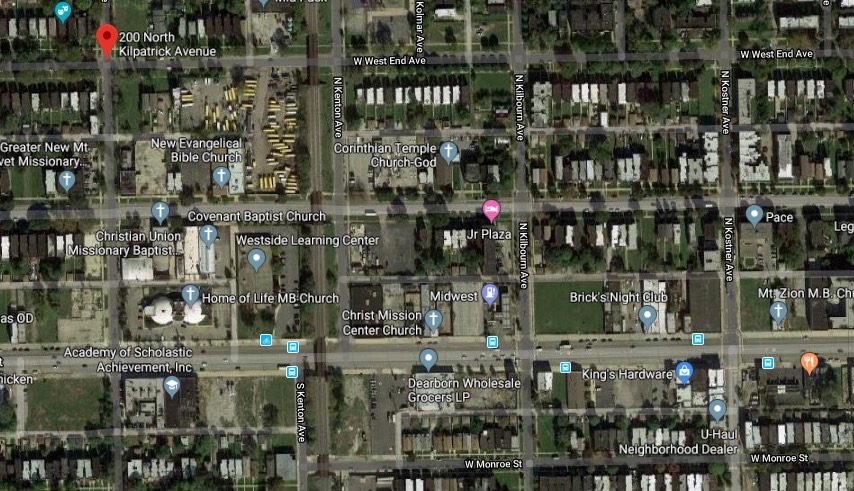