BUFFALO, NY. — (THECOUNT) — Nathaniel Baker has been identified as the Buffalo man accused in the brutal beating death of toddler, Jordan Robinson, at a home in Buffalo on Tuesday.

Baker, 23, has been charged with murder in the death of the toddler. 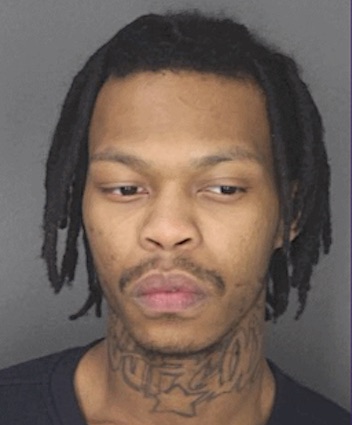 Prosecutors say that on Tuesday, Baker beat two-year-old Robinson at a home on Theodore St. in Buffalo.

Robinson, his girlfriend’s son, was pronounced dead at an area hospital.

Baker currently remains held without bail, and will be back in court on Friday, reports WIVM.

If convicted, he could spend 25 years to life in prison. 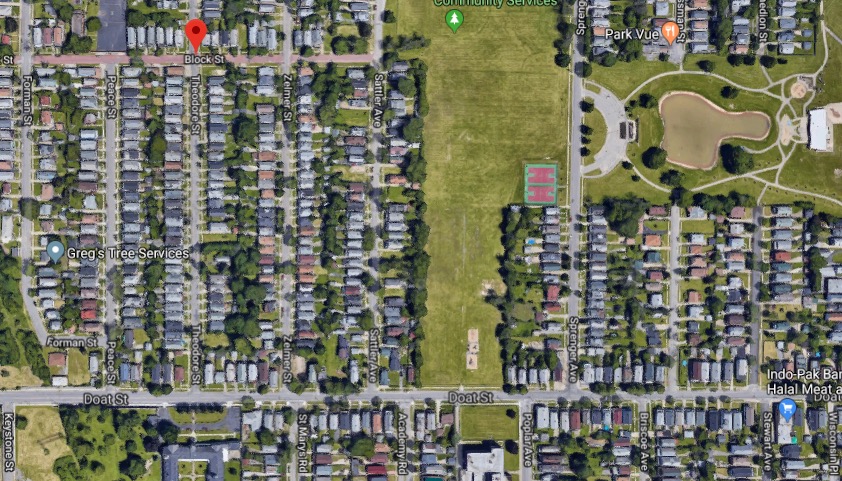