COLUMBIA, SC. (THECOUNT) — Willie Lee Jones has been identified as the suspect arrested in a shotgun shooting in the downtown Columbia entertainment district known as the Vista on Saturday. Two victims were reportedly struck by gunfire and hospitalized.

Jones, 44, has been charged with four counts of attempted murder and possession of a weapon during a violent crime. 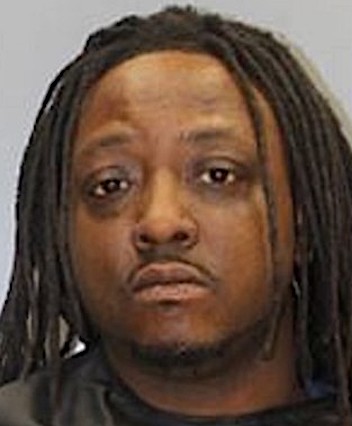 According to police, Jones is accused of discharging a shotgun in the direction of security staff inside 918 Gervais Street “Social Bar and Lounge.”

A 26-year-old male victim was struck in the upper body. At last check, medical staff at a local hospital indicated that his injury appears to be non-life threatening reports WLTX.

A member of management returned fire, striking Jones who was later located at a hospital in a neighboring County. Columbia Police Department investigators went to the hospital to interview him about the incident and upon his release, filed the criminal charges against him.

During the course of the investigation, investigators determined that initially, security staff asked Jones to leave the incident location near closing time. After being slow to comply, Jones was removed from the business, and soon after, returned with a firearm. 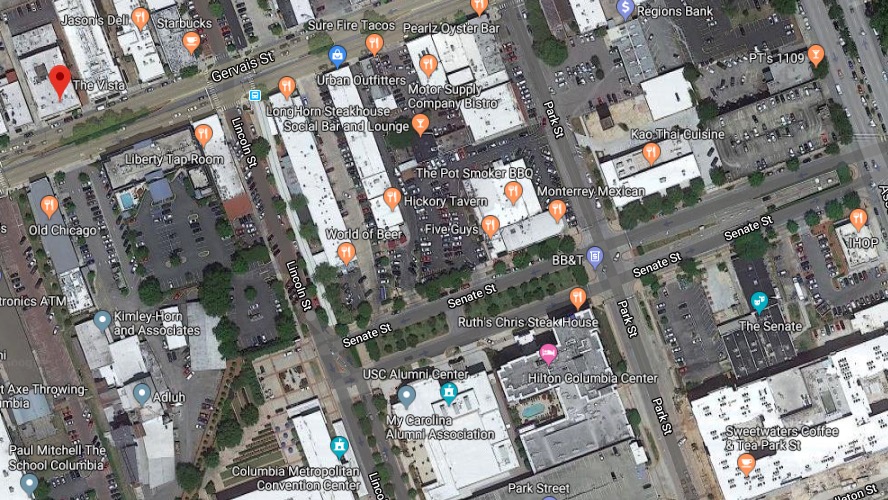