BRIDGEPORT, CT. (THECOUNT) — Peter Tsimbidaros, a leader in the Bridgeport, Connecticut, Greek community and a well-known lawyer, has been identified as the victim in a fatal vehicle crash on New Year’s Day. He was 50.

Tsimbidaros was operating a Honda CRV when he collided with a Chrysler minivan shortly before 4 p.m. Wednesday. 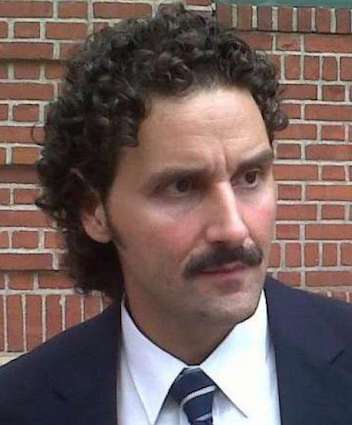 The fatal crash occurred near the intersection of Fairfield Avenue and Ellsworth Street.

Police said the driver of the minivan, 50-year-old Keith Commerford of Bridgeport, received a summons in connection with an unrelated hit-and-run accident earlier in the day, reports CTPost.

Tsimbidaros was transported to an area hospital where he later passed away from injuries suffered in the violent crash.

Commerford was not charged at the scene and police said the crash is still under investigation. 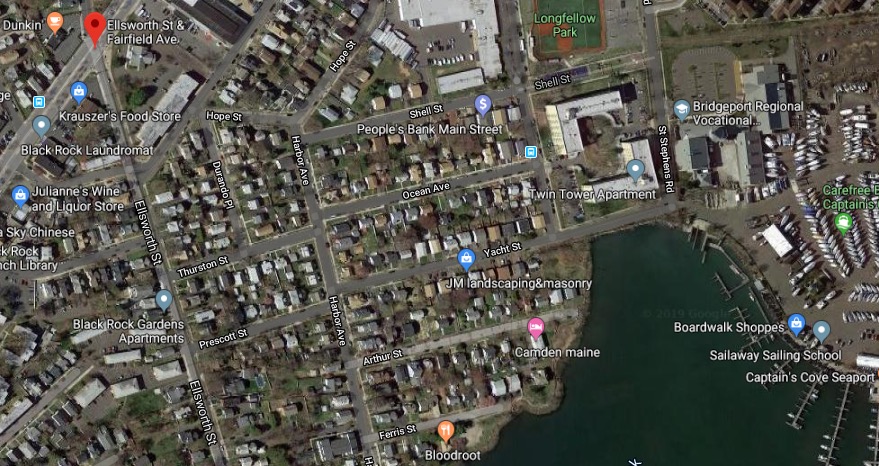