A boat carrying at least four people ran aground and into the south side of the Port Everglades Inlet fishing pier at a high rate of speed around midnight Tuesday. 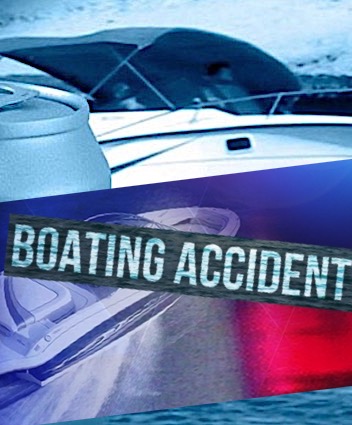 All passengers on the boat were transported to area hospitals.

At least two of those people taken were in serious condition, according to the Florida Fish and Wildlife Conservation Commission.

One of the passengers was thrown from the boat onto the rocks and no passengers were thrown into the water, a Fort Lauderdale fire-rescue representative said, reports Local10.

Broward Sherriff’s Office Department of Fire Rescue, the U.S. Coast Guard and Hollywood Fire Rescue responded to the scene after the initial accident was reported. 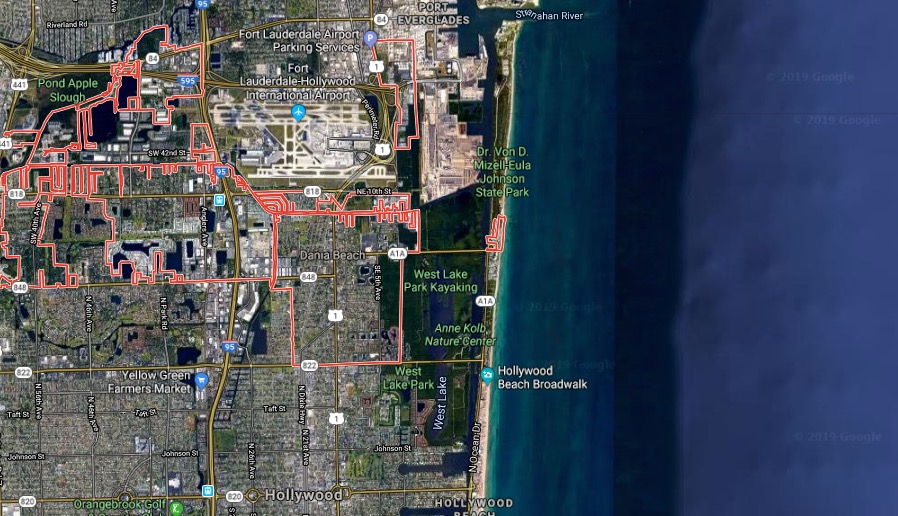