TUSCALOOSA, AL. (THECOUNT) — Jaylen Sullivan has been identified as the suspect who turned himself in to police Monday over a shooting at a Tuscaloosa McDonald’s near Bear Creek Road around 9 p.m. Saturday.

The witnesses say, Sullivan had been ejected from the eatery when he brandished a weapon and fired shots at the business as he left. 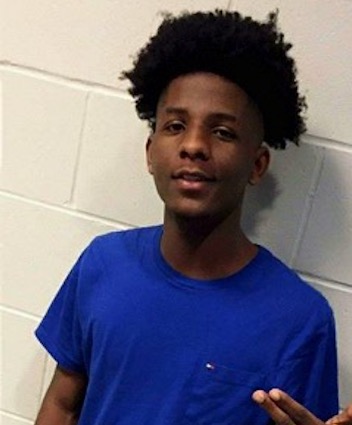 An 18-year-old girl was struck twice in the leg during the shooting.

Investigators believe the fight started over a woman. The victim was not involved in the argument and has been released from DCH Regional Medical Center, reports TuscaloosaNews.

Sullivan is being charged as an adult and will be held in the Tuscaloosa County Jail with bond set at $60,000. His mugshot will be available once he is booked Monday afternoon. 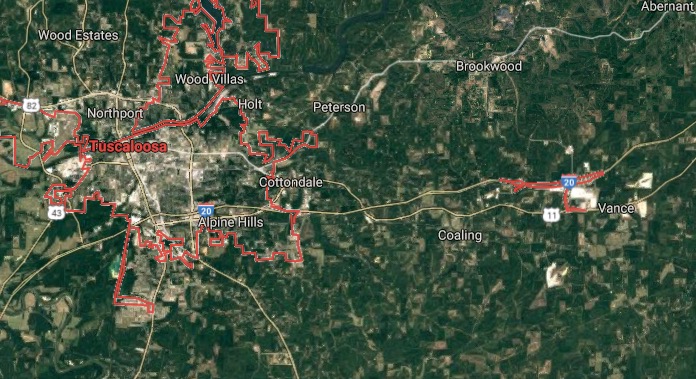