PFLUGERVILLE, TX. (THECOUNT) — Michael Egwuagu, a football player at the University of Texas at San Antonio, has been arrested and charged with murder after he allegedly fatally stabbed his pregnant sister, according to the Travis County Sheriff’s Office.

Egwuagu, 25, was taken into custody by police. The victim, 30, was reportedly pregnant, but that confirmation is pending an autopsy. 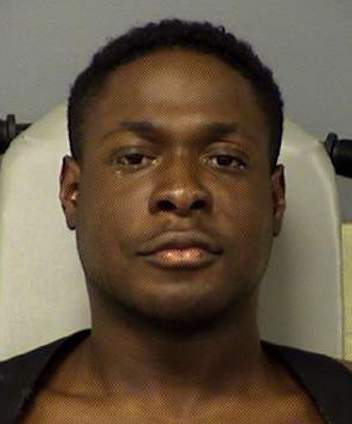 According to officials, police responded to the 16000 block of Vescovo Lane on reports of a stabbing. Police arrived and found a woman suffering from apparent stab wounds.

Police tried to make efforts to save the victim’s life, but those attempts were not successful, reports KENS.

Egwuagu received a rookie mini-camp invite from the Chicago Bears in 2017. He participated in UTSA’s 2017 and 2018 Pro Days. 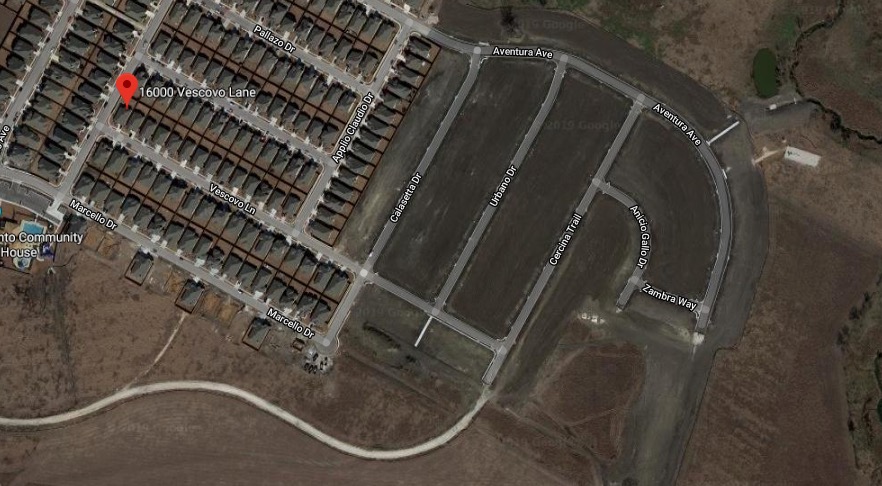 Geo quick facts: Pflugerville is a city in Travis County, Texas, United States, with a small portion in Williamson County. The population was 46,936 at the 2010 census, and 64,431 in the 2018 Census estimate. Pflugerville is a suburb of Austin and part of the Austin–Round Rock–San Marcos Metropolitan Statistical Area – Wikipedia.