BENTONVILLE, AR. (THECOUNT) — Keundra Allen of Little Rock, AR, has been identified as the victim in a fatal Thursday stabbing near Bentonville, according to Friday morning reports. 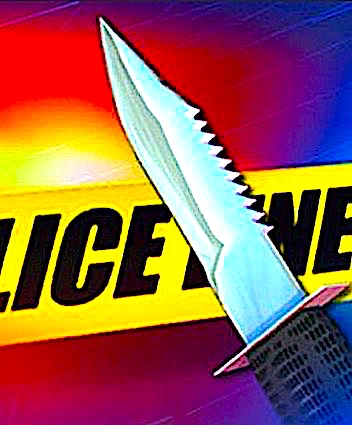 Monroe, Louisiana man, Anthony Ballett, 39, was arrested after he fled the scene of the fatal stabbing

Police responded to a call of a stabbing around 9 a.m. in the area of 502 S.E. B St, in Bentonville, according to the release.

The investigation is ongoing, according to Bentonville police. 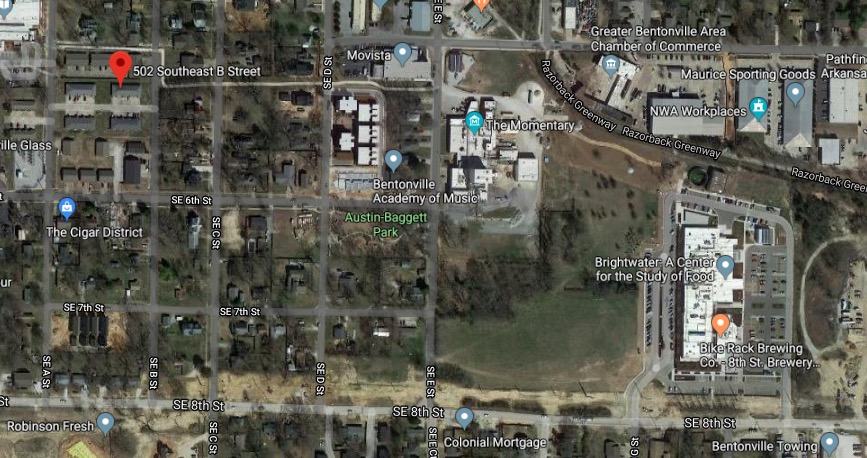