ATLANTA, GA. (THECOUNT) — James Shepherd, co-founder and chairman of the board of Atlanta’s Shepherd Center, has died.

The Shepherd Center made the sad announcement on Twitter: 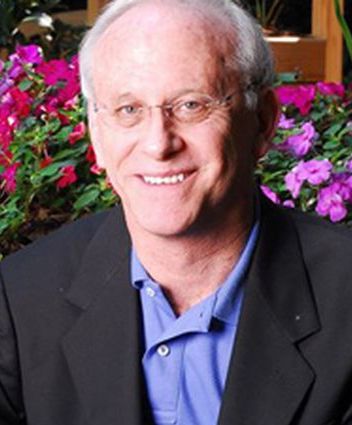 “We are deeply saddened to announce the passing of Shepherd Center co-founder James Shepherd. This is an enormous loss for Shepherd Center and the community. James was a dedicated and passionate advocate for people with disabilities. Along with his parents, Alana and the late Harold Shepherd, and Dr. David Apple, he founded Shepherd Center to create a rehabilitation center for people with spinal cord injuries closer to home and to help others in the Southeast, and eventually, all over the world. We will miss seeing him in the halls at Shepherd Center, during his visits with patients and staff, and most deeply, in our hearts.

It is often said that Shepherd Center restores hope. We know that there is hope because James Shepherd close to leverage every day to restore hope to those in need.”

Details about a memorial service are still being finalized and Shepherd Center officials said they would share the details when they are available, reports WSB.

“At this time, we ask that you respect the privacy of James’ family. Thank you for your patience and warm thoughts as we face this difficult time together,” the statement said.

Anyone who wants to share condolences, or a favorite memory of James is asked to email condolences@shepherd.org.

Shepherd’s age and cause of death was not provided as of Saturday morning. 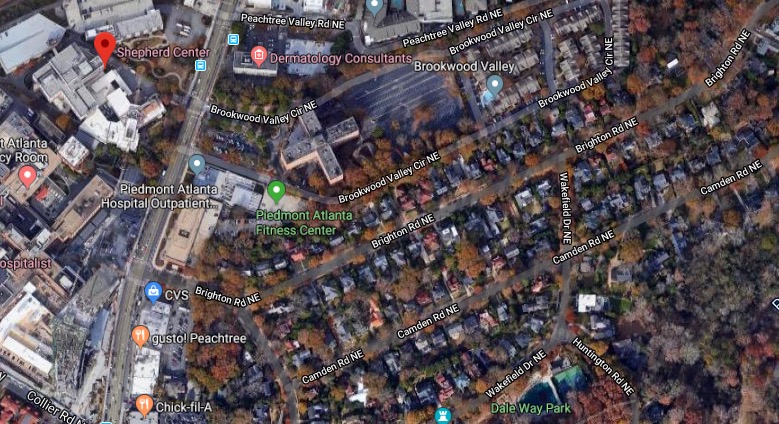