BEAVERTON, OR. (THECOUNT) — Multiple people have been stabbed at a Well Fargo located in a Beaverton shopping center Wednesday, according to breaking reports. 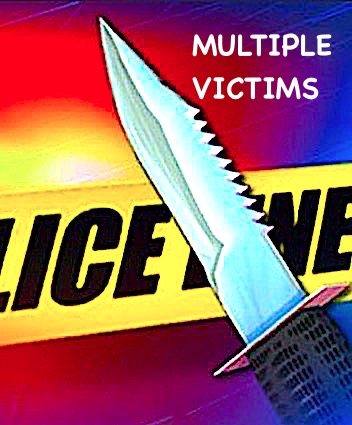 No further information was immediately made available by officials. 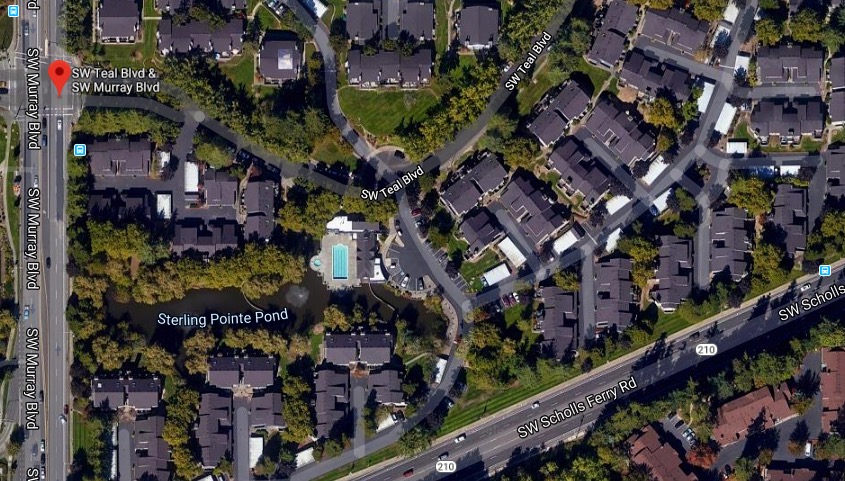