SCARBOROUGH, ME. (THECOUNT) — Quinton Hanna, has been identified as the suspect arrested Tuesday in the violent stabbing death of Scarborough senior, James Pearson.

Hanna, 22, was charged in connection with a series of violent attacks across southern Maine over the weekend. He is also responsible for the apparent random killing 82-year-old Pearson. 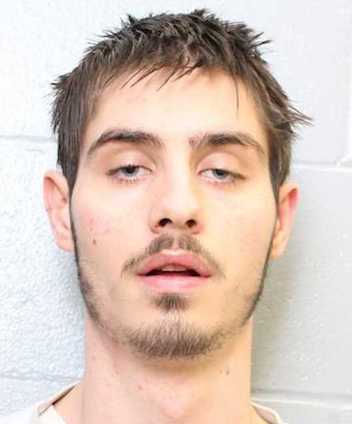 Rescue crews transported Pearson to Maine Medical Center, where he was pronounced dead.

Police said Hanna and Pearson did not know each other, reports WMTW.

Police said Hanna fled in a silver 2013 Subaru Outback. Investigators said they want to talk to anyone who might have seen the vehicle Sunday morning. 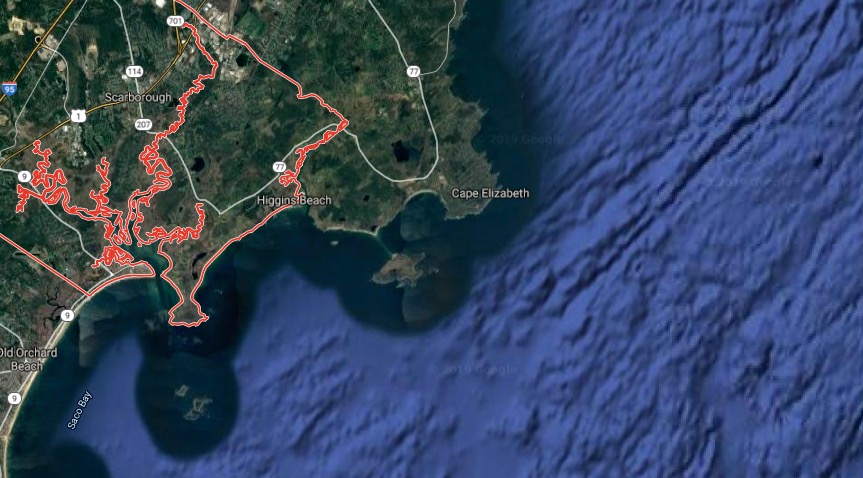 Geo quick facts: Scarborough is a town in Cumberland County on the southern coast of the U.S. state of Maine. The town is a coastal resort area. Located about 7 miles south of Portland, Scarborough is part of the Portland–South Portland–Biddeford, Maine metropolitan statistical area. The population was 18,919 at the 2010 census – Wikipedia.