PORTLAND, OR. (THECOUNT) — Sabrina R. Hall, of Vancouver, Washington, has been identified as the DUI driver who crashed into a Portland utility pole before striking a pedestrian Friday night. 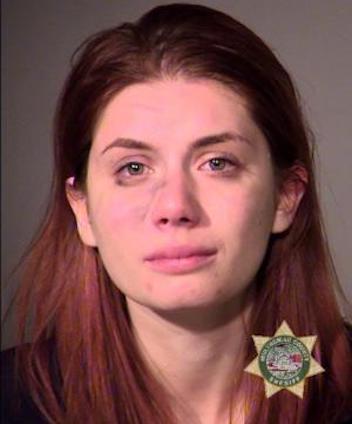 On Friday around 7:06 p.m., Central Precinct Officers were dispatched to a report of a pedestrian down near the intersection of Southeast Grand Avenue and Southeast Belmont Street. When officers arrived, they found an adult female with serious injuries.

Officers conducting the investigation later determined that Hall’s vehicle crashed into a light pole, then backed up and tried to flee northbound on Southeast Grand Avenue. The driver then swerved up onto the sidewalk at Southeast Morrison Street, striking the pedestrian and the building. Hall then tried to back up and leave again before passers by yelled at her to stop.

The vehicle, a 2016 Subaru Legacy Outback, was towed from the scene.

The victim is said to have suffered non-life threatening injuries.

Hall was booked into the Multnomah County Detention Center.

According to records, Hall is originally from Yamhill, Oregon. She works as a sales rep for Sherwin-Williams, according to Facebook. 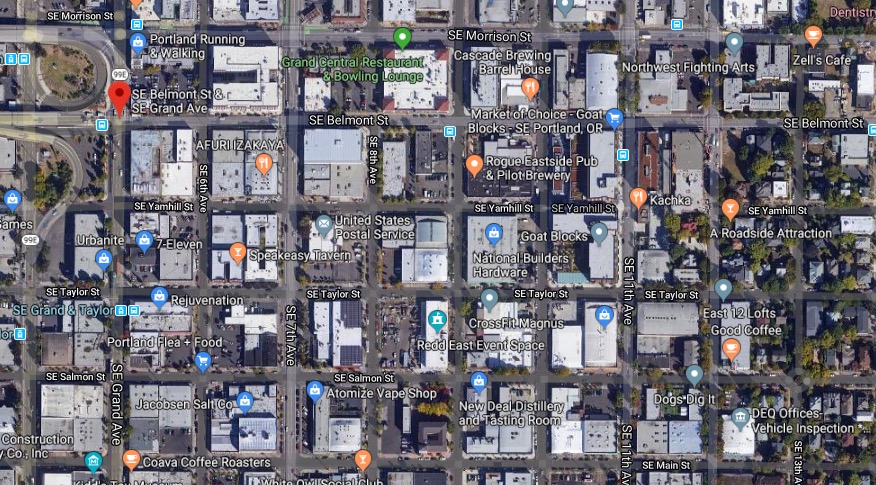