BRITISH COLUMBIA, CAN. (THECOUNT) — Alex Bahlsen has been identified as the pilot killed in a twin-engine plane crash in southwest B.C. on Tuesday night. Multiple people are said to have been aboard the doomed aircraft.

Bahlsen was reportedly a flying instructor and former examiner with the Transportation Safety Board of Canada. 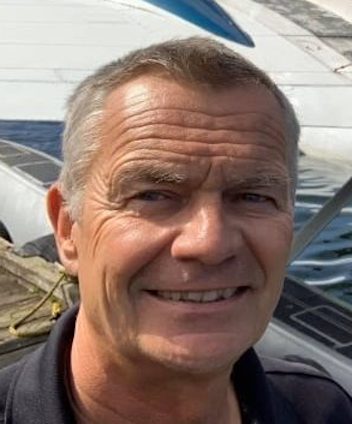 Bahlsen was flying his own Piper Aerostar, a twin-engine propeller aircraft, over Gabriola Island when it crashed into the island’s northwest corner around 6:10 p.m. PT. Several friends confirmed his death to CBC on Wednesday, reports VTN.

The BC Coroners Service and RCMP both said there were no survivors from the crash, though it hasn’t yet been confirmed how many people were aboard the small plane.

The coroner said there were “multiple” fatalities, but gave no numbers and no further details about the plane or its flight path. 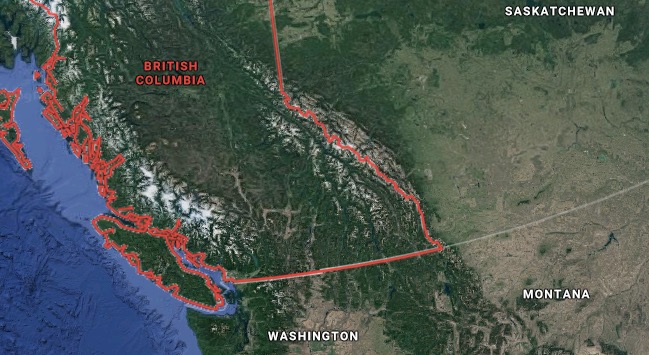 Geo quick facts: Greenock is a town and administrative centre in the Inverclyde council area in Scotland and a former burgh within the historic county of Renfrewshire, located in the west central Lowlands of Scotland. It forms part of a contiguous urban area with Gourock to the west and Port Glasgow to the east – Wikipedia.