BENTONVILLE, AR. (THECOUNT) — Walmart is apologising after offering a childrens “Let It Snow” Christmas garment with an apparent cocaine reference.

The pullover, which features an image of Santa Claus behind a table with pile of powder and three white lines that look similar to cocaine lines, is no longer offered for sale at Walmart. 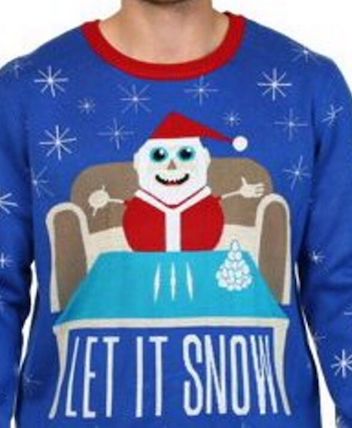 The phrase “Let it snow,” appears on the garment.

“These sweaters, sold by a third-party seller on Walmart.ca, do not represent Walmart’s values and have no place on our website,” Walmart said in a statement on Saturday. “We have removed these products from our marketplace. We apologize for any unintended offense this may have caused,” reports PIX11.

The sweater did not appear to be available as of Sunday night. 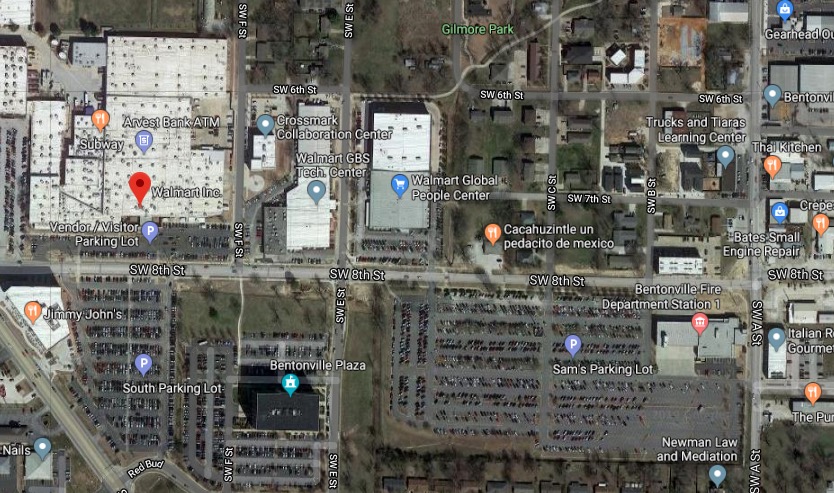