According to Breitbart, the ATF allows non-citizens to possess guns if they are from “a friendly foreign government entering the United States on official law enforcement business.” 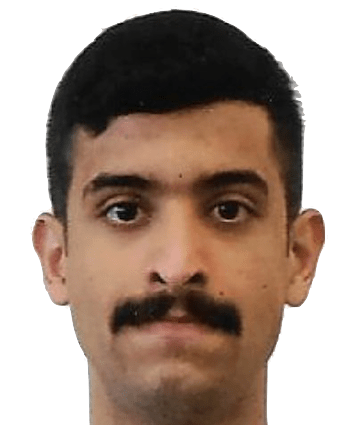 NBC News reports that while non-citizens are typically barred from buying a gun, exceptions are made for non-citizens who possess hunting licenses “and the shooter apparently had such a license,” reports Breitbart Sunday morning.

NAS Pensacola base officers are seeking ‘several’ Saudi students who went missing following the deadly Friday shooting, according to officials.

The missing students, and the 10 being held since the incident, allegedly attended a dinner party the night before held by the shooter where one of the activities included was screenings of prior “Mass-shooting videos.” 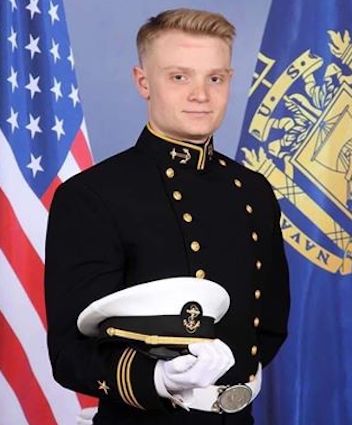 A U.S. official says the Saudi student who fatally shot three people at a Florida naval base had hosted a dinner party the night before to watch videos of mass shootings. The official was briefed by federal investigators and spoke on condition of anonymity. He says authorities tell him one Saudi student was recording outside the building while the shooting took place. He says 10 Saudi students are being held at the base and that several others are still unaccounted for, reports ABC7.

U.S. officials investigating the deadly attack by a Saudi aviation student at a naval air station in Florida were working Saturday to determine whether it was motivated by terrorism.

Joshua Kaleb Watson of Enterprise, Alabama, has been identified as one of the victims in a shooting at a Naval Academy in Pensacola Friday, according to reports.

Watson, 23, died after Saudi student Mohammed Saeed Alshamrani opened fire at Naval Air Station Pensacola, resulting in his own death along with three other people. Eight other people were injured in the shooting.

According to his family, Watson was shot multiple times at NAS Pensacola but managed to escape, telling the first response team the location of Alshamrani.

The family says he died a hero, and friends ask for prayers during this time.

After graduation, he spent four years at the U.S. Naval Academy, where he competed as part of the Navy’s rifle team.

FBI special agent Rachel Rojas said the investigation is still ongoing due to the size of the crime scene. They also have no motive yet and have fallen short of calling the incident terror related. 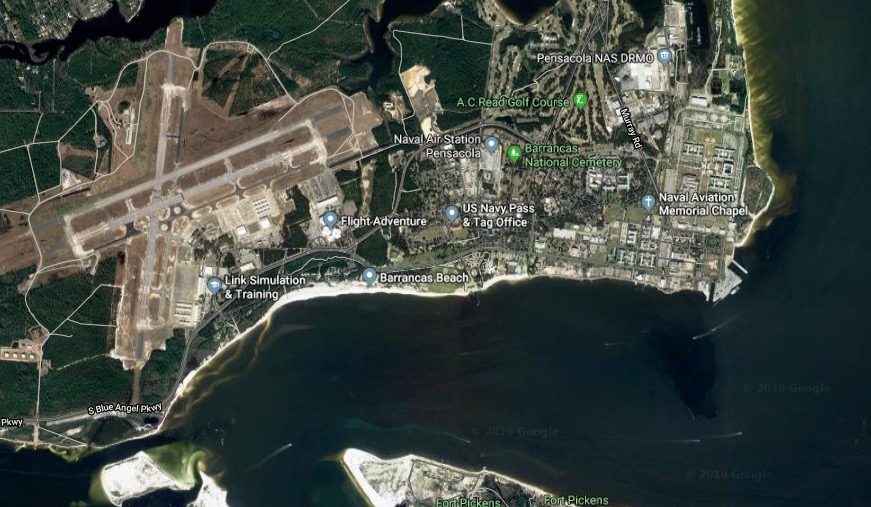