ORANGE COUNTY, FL. (THECOUNT) — Florida man, Keith Seitz, who works for Disney cruise lines, has been accused of repeatedly raping a 10-year-old girl at his home. The victim is now 13.

Seitz, 53, was taken into custody by the Orange County deputies on Nov. 25, NBCMiami reported on Thursday. 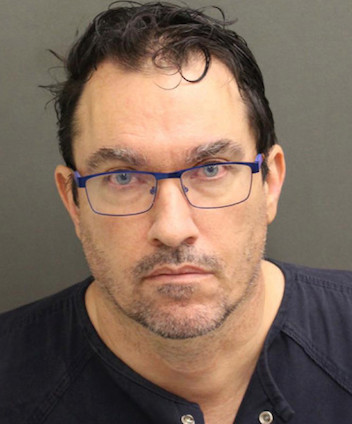 The girl told her mother Seitz raped her multiple times between 2016 and 2019, beginning when she was 10 years old, according to testimony in an arrest affidavit. The victim told sheriff’s officials Seitz also took photos of her while she was naked and stored them on his phone “for when he’s on the cruise ship,” a deputy wrote.

In October, Disney Youth Host, Oliver Lovatt, was arrested and charged with fondling of a child while onboard Disney cruise ship Magic, according to reports. 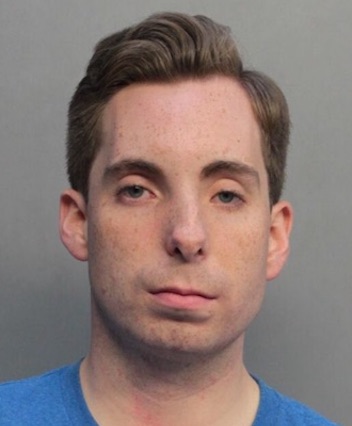 Lovatt, 24, was arrested in May for an incident that occurred back in April of 2019 involving a child under 12.

That case is set to go to trial in Miami later this month.

Seitz has been placed on unpaid leave pending the outcome of his charges, Cynthia Martinez, director of communications and public affairs for Disney Signature Experiences told the press. 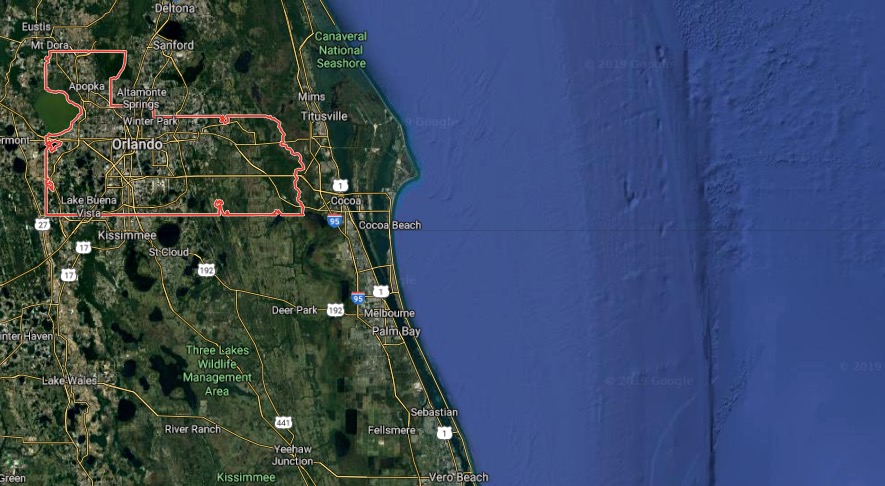