ARLINGTON, VA. (THECOUNT) — Kevin Blyther has been identified as the alleged drunk driver who struck multiple highway construction workers on Interstate 66 in Arlington County early Thursday morning, according to reports.

Blyther, 44, of Centreville, has been charged with driving while intoxicated, one felony count for failure to stop at the scene of a crash involving an injury, and one count of driving on a suspended/revoked license. 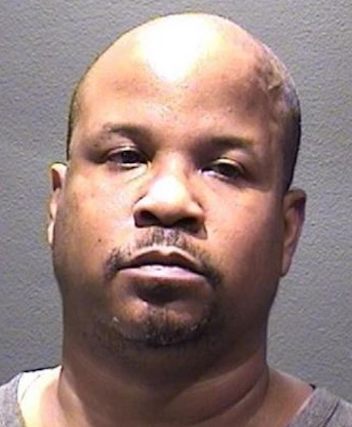 Authorities say eight people have been injured, some critically, after Blyther’s vehicle entered a construction zone on Interstate 66 in Arlington County.

Virginia State Police said the crash happened at about 12:30 a.m. within a highway work zone in the westbound lanes of I-66 at Quincy Street in Arlington County, reports FOX5DC.

Authorities said Blyther was behind the wheel of a GMC Yukon when it struck six highway construction workers. Three people occupied the GMC.

According to State Police, Blyther and another person fled the scene following the crash, but they were both caught near the scene.

A total of eight people were taken to the hospital, including highway workers and people from the GMC, with injuries ranging from critical to minor, authorities stated.

Blyther is being held at the Arlington County Adult Detention Center. 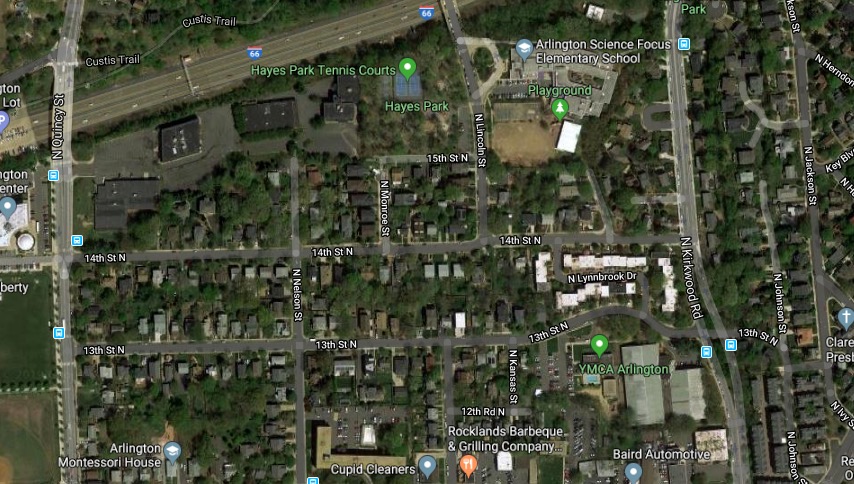 Geo quick facts: Arlington County is a county in the Commonwealth of Virginia, often referred to simply as Arlington or Arlington, Virginia. The county is situated in Northern Virginia on the southwestern bank of the Potomac River directly across from the District of Columbia, of which it was once a part – Wikipedia.