Murphy, 60, known lovingly in the community as Uncle Ozzie,” was reported missing after he walked away from a healthcare facility on Monday morning. 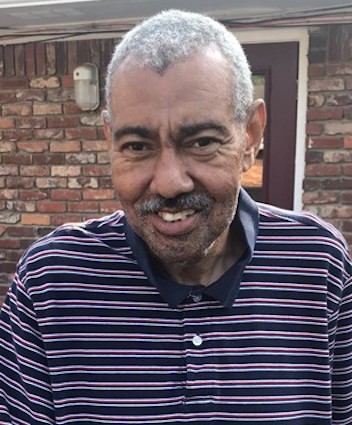 A neighbor found him on Tuesday around 10:15 a.m. outside of a church on Mt. Zion Road and called it in. He was taken to WellStar Atlanta Medical Center South where he was pronounced dead, reports 11Alive.

A search by members of the community was conducted Wednesday afternoon because Murphy’s identity had not been confirmed when he was declared dead at the hospital, say reports. 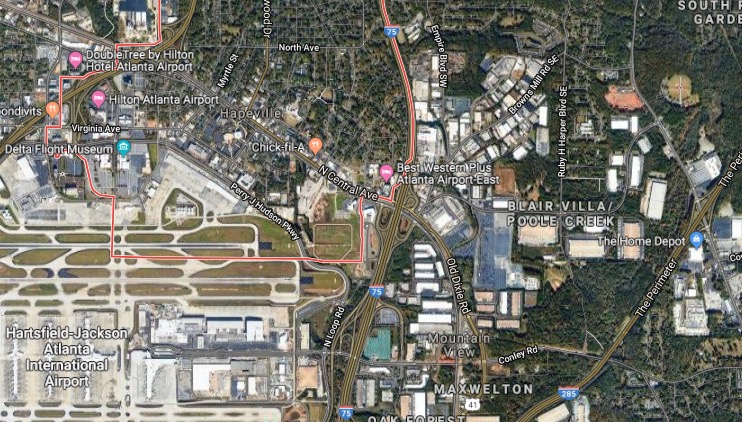 Geo quick facts: Hapeville is a city in Fulton County, Georgia, United States, located adjacent to the city of Atlanta. The population was 6,373 at the 2010 census. It is named for Dr. Samuel Hape, one of the area’s original landowners and its first mayor – Wikipedia.