Johnson, 18, is in custody this morning according to Monroe County officials who had a hand in helping bring him into custody. 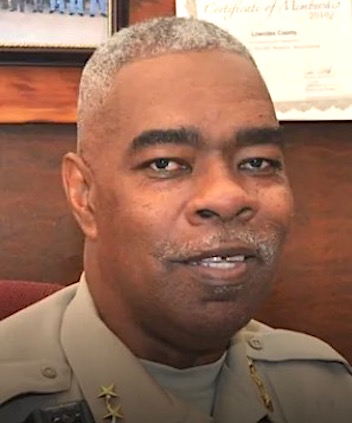 Pictures posted on the Monroe County Sheriff’s Office Facebook group say Monroe County Sheriff Tom Boatwright helped in the arrest of Johnson. The pictures show the suspect surrounded by deputies and he appears to be in handcuffs. He was taken into custody near the gas station where the crime happened, Johnson reportedly returned to that gas station and turned himself in, reports WKRG. 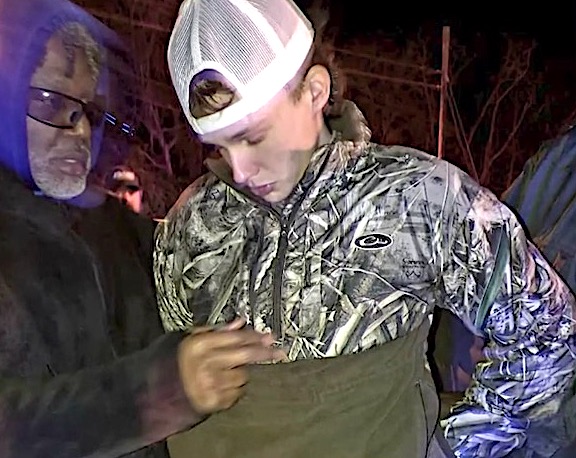 Lowndes Sheriff John “Big John” Williams has been shot and killed responding to a call at a convenience store, according to Saturday night reports.

Cpl. Jess Thornton confirms that agents from the State Bureau of Investigations are on the way to Lowndes County but did not release the nature of the deployment.

Several law enforcement sources confirmed that Williams was answering a call at a convenience store in Hayneville when he was shot, reports MontgomeryAdvertiser.

Williams was born and raised in Lowndes County and graduated from Calhoun High School in 1976.

He “always wanted to make a difference in his community and felt there was no better way to help his community than to protect and serve them in law enforcement,” according to the Lowndes County Sheriff’s Office website. In 1978, he started volunteering as a reserve deputy, and for three years in the 1980s he was in the Haynesville Police Department until full-time work with the sheriff’s office. In 1990, he was appointed to chief deputy and served in this capacity until leaving the department in 2009. In 2010, he ran for sheriff and winning the position and has held onto the role since, reports MontgomeryAdvertiser. 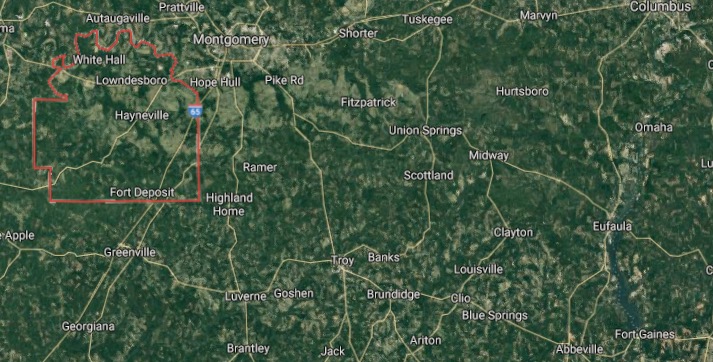 Geo quick facts: Lowndes County is a county of the U.S. state of Alabama. As of the 2010 census, the population was 11,299. Its county seat is Hayneville. The county is named in honor of William Lowndes, a member of the United States Congress from South Carolina – Wikipedia.