WASHINGTON, DC. (THECOUNT) — It was a ‘deer in the headlights’ moment for former U.S. Attorney Preet Bharara as CNN anchor Wolf Blitzer threw it to him immediately after senior justice correspondent Evan Perez broke the news that Inspector General Michael Horowitz’s report on his investigation of alleged FISA warrant abuses, found abuses, in the form of possible F.B.I. falsification of some of the document’s facts.

It was surely a surreal and ‘sinking feeling’ moment for anyone who has been following the years-long drama on CNN, as Perez reported on learning U.S. Attorney John Durham, who was appointed by Attorney General William Barr to investigate the investigators, found evidence that the document was in-fact altered and that the target, believed to be an F.B.I. lawyer, had admitted to making those changes. 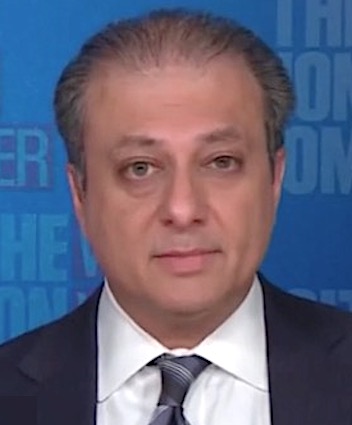 Bharara, a staunch enemy of President Trump and his administration, said that the allegations, if true, – were “really serious.”

The first FISA warrant application was submitted in Oct. 2016 and there were three renewals. Among those approving the applications were James Comey, Andrew McCabe, Rod Rosenstein and Sally Yates.

Bharara continued, “If there was an FBI agent sworn to uphold the Constitution who can be proven to have altered the document in connection with a legal proceeding, including the obtaining of a FISA warrant, that’s really serious,” Bharara said. “It doesn’t get a lot more serious than that,” reported BizpacReview on Friday morning.

Perez said the changes to the document were “substantial enough to change the meaning of the document,” and that the former FBI lawyer involved, a line attorney, admitted to altering it. 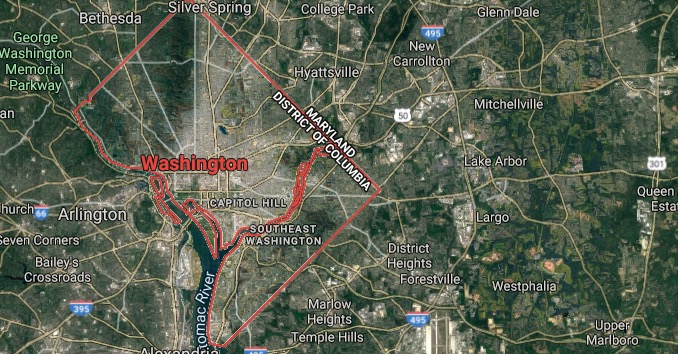