GREEN TOWNSHIP, OH. (THECOUNT) — Nicole Coate, of Delhi Township, Ohio, has been identified as the victim in a fatal Monday vehicle crash in Green Township, according to local reports.

“Niki Tedesco Coate,” 39, of Serenade Dr, was believed to have been impairment when she was involved in a fatal crash in Cincinnati overnight, according to the Hamilton County Sheriff’s Office. 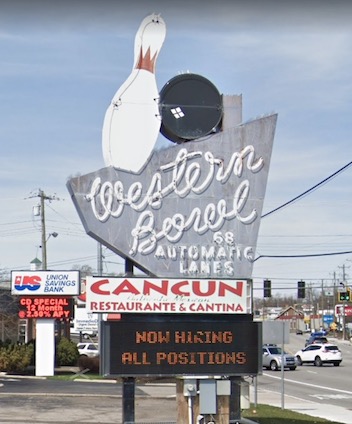 The driver of a 2008 Hyundai Santa Fe traveling southbound on Glenway Avenue near Westbourne Drive failed to maintain reasonable control of her vehicle and drove off the right side of the road, striking two utility poles head-on about 11:45 p.m. Monday, sheriff’s officials said in a news release, reports FOX19.

Before the vehicle came to a rest it struck the sign for Western Bowl, located at, 6383 Glenway Ave in Cincinnati, OH.

Coate, who was not wearing a seatbelt during the violent wreck, was transported to an area hospital where she was later pronounced dead of blunt force trauma. 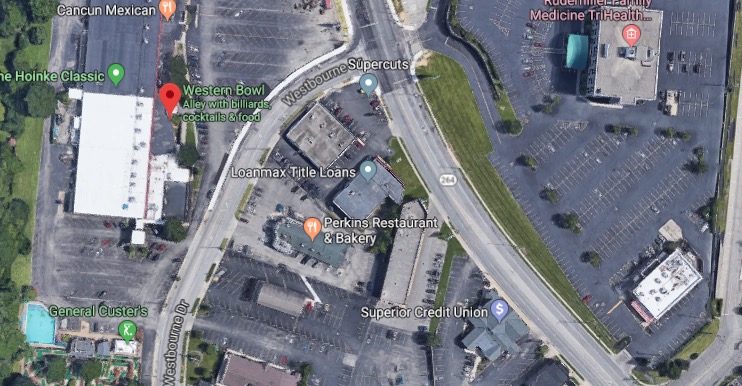 Geo quick facts: Green Township is one of the twelve townships of Hamilton County, Ohio, United States. The 2010 census found 58,370 people in the township. It was founded in 1809 – Wikipedia.