WINSTON-SALEM, NC. (THECOUNT) — Christopher “Austin” Lackey has been identified as the victim in a fatal Sunday morning dirt bike crash in Winston-Salem

Police in North Carolina say they found a 20-year-old Lackey dead near his dirt bike after an apparent crash. 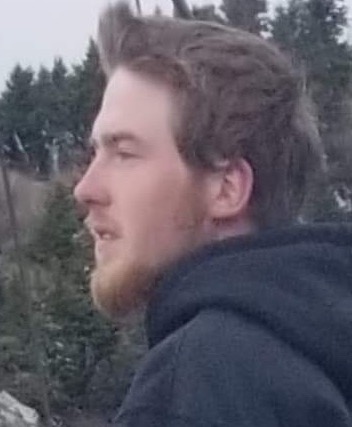 Winston-Salem police stated in a release obtained by news outlets that Lackey was found dead in the front yard of a home early Sunday morning. His Kawasaki bike was found strewn nearby, reports HoustonChronicle.

Investigators say they think Lackey was ejected from the bike after losing control on a curve and hitting a light pole.

Friends set up a GoFundMe account to help with funeral expenses.

Please help if you can. Austin is a awesome person inside and out anyone who knew him would tell you the same. He lost his life unexpectedly on November 17, 2019 only 20 years old due to an accident on a dirt bike. We’re asking for some help to cover funeral expenses. If you can help please do so no donation is to small, and is greatly appreciated. Thank you 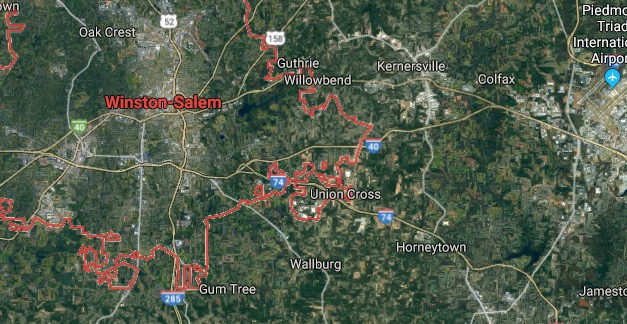 Geo quick facts: Winston-Salem is a city in North Carolina. At the Old Salem Museum & Gardens, the life of the 18th-century Moravian settlers is re-created through events and restored buildings. The Reynolda House Museum of American Art showcases its collection in a 1917 mansion. Its vast estate includes gardens, shops and restaurants. The hands-on SciWorks science center has a planetarium, outdoor animal habitats and nature trails – wikipedia.