ALBUQUERQUE, N.M. — New Mexico rapper, Andrew Martinez, AKA, “Wake Self,” has reportedly died after being involved in a vehicle crash, According to family members.

Martinez was struck by a drunk driver Sunday night and passed away early Tuesday morning, accounced family members on Tuesday. 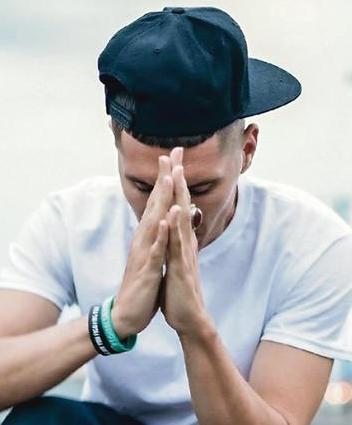 Martinez’s death comes just two days before his new album “Ready to Live” was expected to be released at a Meow Wolf show, which has been canceled. Meow Wolf called Martinez “a monumental force of positivity in the hip-hop scene,” reports KOB.

Martinez had spent the last three years performing around the world.

No further information on the details of the fatal crash were provided by family members. 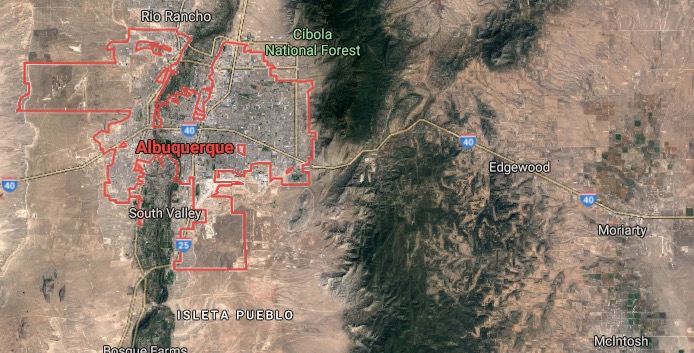