NOTASULGA, AL. (THECOUNT) — East Alabama Medical Center employees are mourning the death of a beloved colleague and friend, Sharon Gess, who was identified as one of the victim in a double homicide Sunday afternoon in Notasulga, according to reports.

The Macon County Coroner’s Office confirmed Gess and her 60-year-old brother, William Gess Jr., were both killed in a double homicide on Sunday. 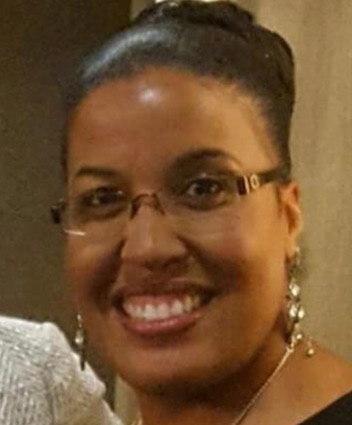 “We are obviously heartbroken and deeply saddened by today’s tragedy. Sharon was well-loved and a highly respected member of our leadership team at EAMC. She was director of both our Emergency Department and our Emergency Medical Services (ambulance service). Our entire EAMC family is devastated and we grieve for Sharon’s family,” said John Atkinson, P.R. & Marketing Director with East Alabama Medical Center, reports WRBL.

Late Sunday afternoon agencies were called to the home along Tuskegee Street and heavy law enforcement presence remains at home, including officers from the Notasulga Police Department, deputies with the Macon County Sheriff’s Office as well as ABI agents with the Alabama Law Enforcement Agency, reports WRBL. 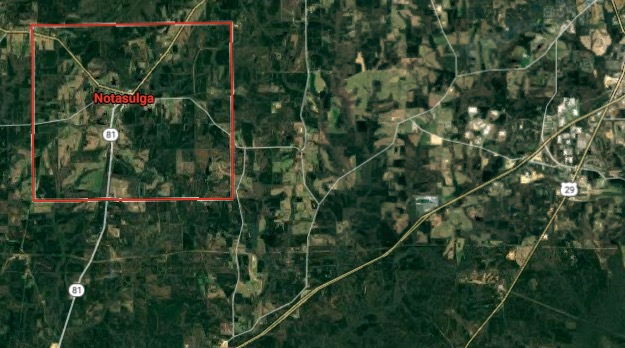 Geo quick facts: Notasulga is a town in Lee and Macon counties in the U.S. state of Alabama. As of the 2010 census, the population of the town was 965, up from 916 in 2000. The portion in Lee County is part of the Auburn Metropolitan Area. According to the 2010 U.S. Census, it incorporated in 1893 – Wikipedia.