Several first responders responded to reports of a blaze burning in Somerville as flames and think black smoke seen rising out of the building early Monday morning around 3:30. 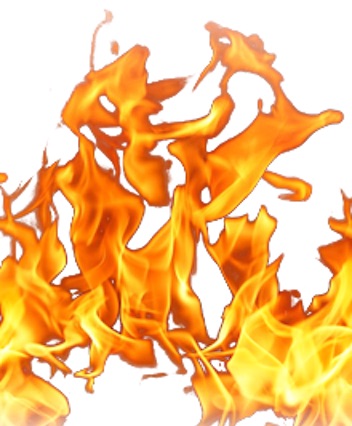 At least five fire trucks are on scene. Investigators tell us the fire was in the kitchen on the back left side of the building.

Updates all morning on this fire at a BBQ restaurant in Somerville with @ReporterEric on @waff48 . https://t.co/BD05Alm71c

Just 9 hours about the business posted the following message to its customers on Facebook: 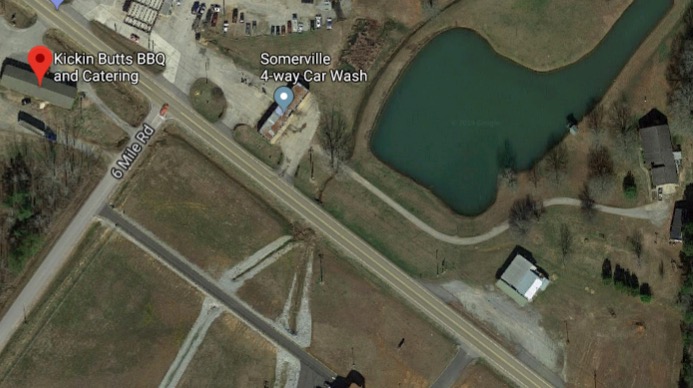 Geo quick facts: Somerville is a town in Morgan County, Alabama, United States. It is included in the Decatur Metropolitan Area, as well as the Huntsville-Decatur Combined Statistical Area. As of the 2010 census, the population of the town was 724, up from 347 – Wikipedia.