JONES COUNTY, MS. (THECOUNT) — Manueal Garcia has been identified as the prisoner who escaped from the Jones County Detention Center in Ellisville, Mississippi, on Friday afternoon, according to reports.

Garcia, 26, escaped from deputies through an open door around 3 p.m. after being transported back to the jail following his initial appearance in Jones County Justice Court. 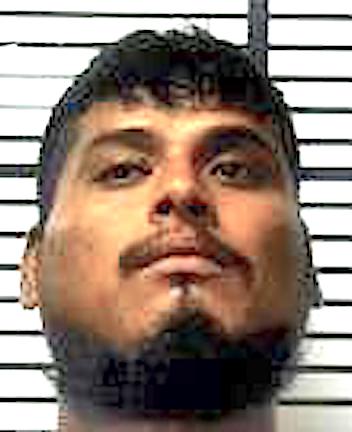 The Jones County Detention Center facility is located on U.S. 11 in Ellisville, MS.

Tedford said deputies are actively searching for Garcia in the area around the jail. Garcia was last seen barefoot and wearing a black and white Jones County inmate jumpsuit but could be trying to find new clothes to change into, Tedford said. Deputies believe Garcia could be hiding in the woods in the area between Interstate 59, U.S. Highway 11 and Paulding Road. Ellisville police and Mississippi Highway Patrol are assisting Jones County deputies and K-9 officers in the search, reports WLOX.

According to online records, Garcia was booked into the Jones County Jail around 2:30 a.m. Friday on charges of introduction of contraband into a correctional facility, possession of cocaine, possession of methamphetamine, felony fleeing in a motor vehicle and resisting arrest, among other misdemeanor charges.

Jail records show his bond was set at $50,000 during his initial court appearance.

Officials are asking the public to be on the lookout for Garcia and to report any sightings by calling 911. 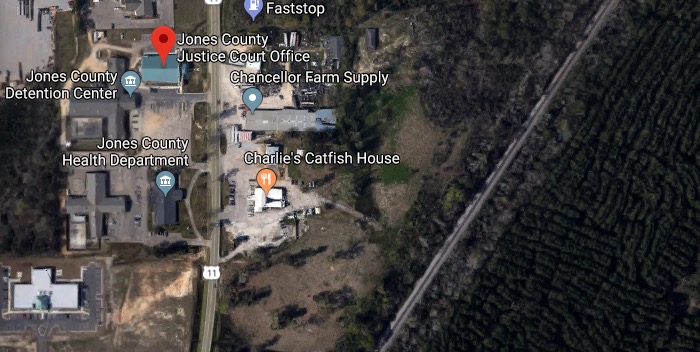 Geo quick facts: Ellisville is a city in and the first county seat of Jones County, Mississippi, United States. The population was 4,448 at the time of the 2010 census, up from 3,465 at the 2000 census. The Jones County Courthouse is located here, as is much of the county government. Mississippi is a southern U.S. state with the Mississippi River to its west, the state of Alabama to its east, and the Gulf of Mexico to the south. Its Mississippi Delta region is considered the birthplace of blues music, honored at the Delta Blues Museum in Clarksdale. Also in the region is the Vicksburg National Military Park, preserving the site of a critical Civil War battle – Wikipedia.