LAS VEGAS, NV. (THECOUNT) — A break-in has been reported at the Las Vegas Clark County Republican Party headquarters overnight, according to officials.

The suspect or suspects gained access by shattering a front window. 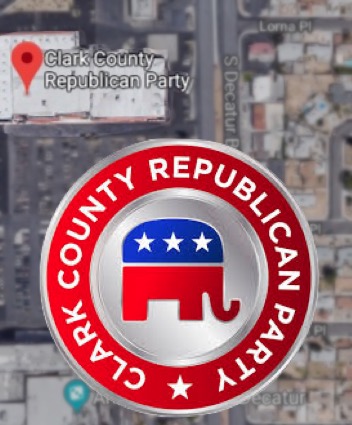 According to a press release, the office was vandalized, with paper scattered throughout the space, reports 8NewsNow.

Anyone with possible information on the break-in should contact police. 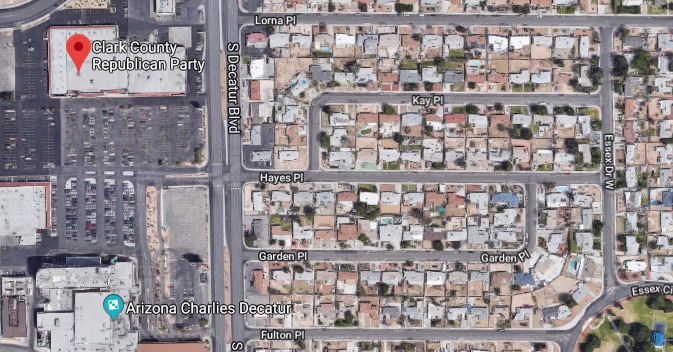