CHICAGO, IL. (THECOUNT) — A large sinkhole opened up in a street on Chicago’s South Side Sunday.

Chicago Water Department crews are working to repair the sinkhole that appeared in the Greater Grand Crossing neighborhood near 73rd Street and South Woodlawn. 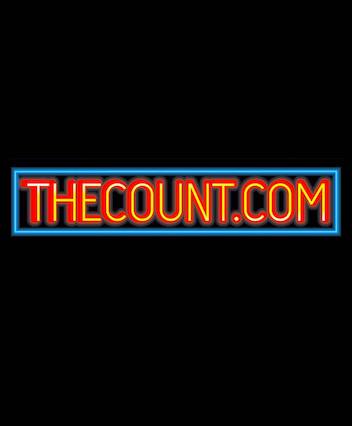 The area is currently closed to drivers. 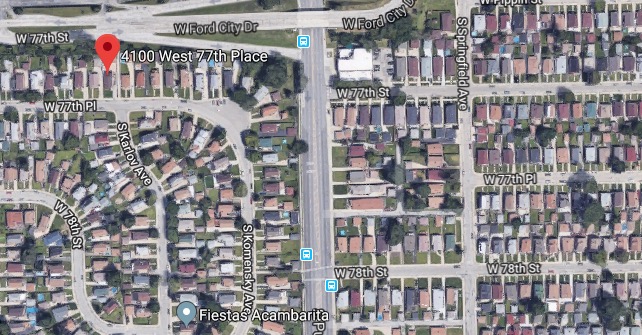 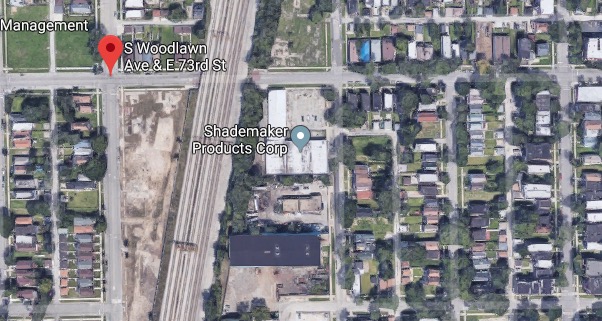