‘Why Y’All Do My Boy Like That?’ Khalil Jones ID’d As High Point NC Fatal Shooting Victim Friday

HIGH POINT, NC. (THECOUNT) — Khalil Jones has been identified as the victim in a fatal shooting in High Point Friday, according to reports.

Jones, 22, died after being shot in High point Friday, according to a High Point Police Department news release. According to witnesses, Jones was shot in the back while riding a moped. 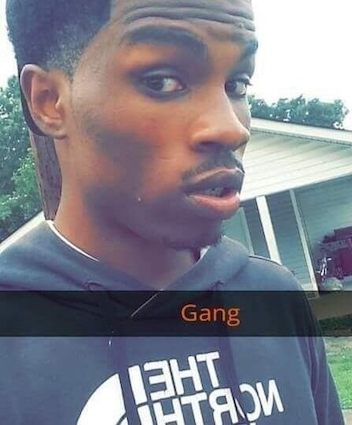 Police responded to calls of shots fired around 2:10 p.m. Friday. When officers arrived to the 500 block of Wise Avenue & Sharon Street, in High Point, NC, where they found Jones laying in the roadway suffering from apparent gunshot injuries.

The person reporting said Jones was operating a moped when he was shot.

Officers then found Jones who had apparently been shot in the back,reports MyFox8.

Jones was transported to an area hospital where he was later pronounced dead of gunshot injuries. 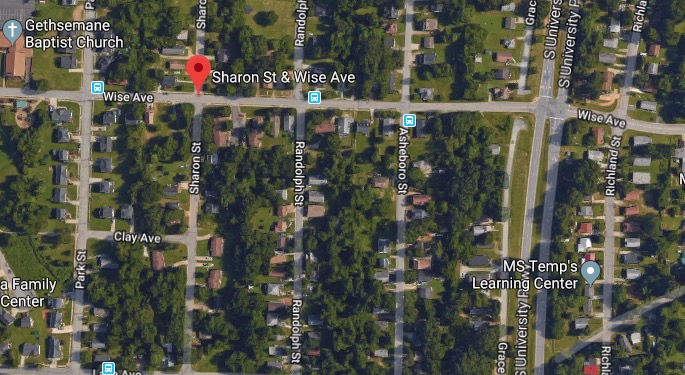