The Pasco County Sheriff’s Office is searching the missing and endangered 14-year-old who didn’t come home from school on Friday. 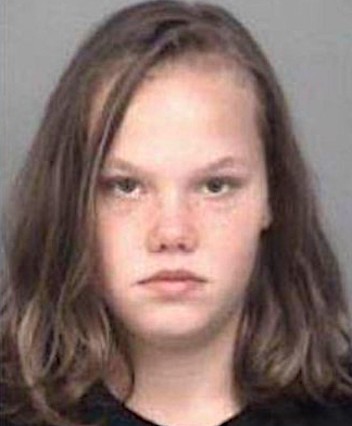 Glassberg’s backpack was found Saturday on a golf course near Charter Oak Way in Bayonet Point. Deputies say they found a note inside the backpack that said “Goodbye forever.”

Investigators say that around 1 p.m. Saturday Danielle sent her dad a message saying she was going to die by suicide. And, nobody has heard from her since, reports WTSP.

Danielle is described as 5-foot-5 and 130 pounds with brown hair and blue eyes.

If you have any information about her whereabouts, you are urged to call the Pasco County Sheriff’s Office at 727-847-8102 and press option 2. 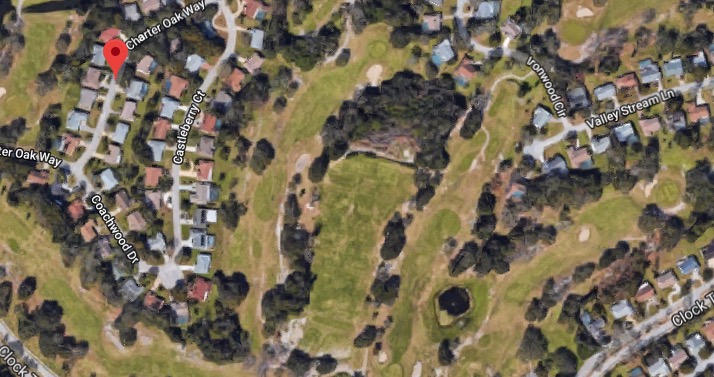 Geo quick facts: Bayonet Point is a census-designated place in Pasco County, Florida, United States. As of the 2000 census, the CDP population was 23,577 – Wikipedia.