McAlpine, 28, died after a “substantial fall” while hiking alone on Mount Gimli in the Kootenay region of British Columbia, said his family, reported CTV News. 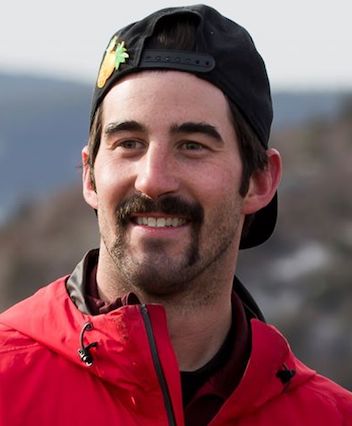 He was found about 850 feet below the path where he had been hiking near Gimli’s upper peak, officials said.

“He packed a ton of living into 28 years,” his father Mac McAlpine told CTV. “There was no grass growing under his feet,” reports TheEpochTimes.

He also told Global News: “He embraced life, he was brave and he was a pretty cool guy,” he said.

McAlpine had appeared in Season 5 of “Amazing Race Canada,” and he was on “Team Give’r” with Ryan Lachapelle. Meanwhile, he was an elder at a local church and officiated several weddings.

“But as soon as he got done cooking, he was outdoors, and he biked and hiked and kayaked and surfed,” Mac McAlpine said. “He was an exceptional man. And I’m proud that he was our son.”

“Amazing Race Canada” issued a statement about his death.

“We are heartbroken over the loss of Season 5 racer Kenneth McAlpine. Part of TEAM GIVE’R, Kenneth’s infectious personality left a lasting impression not only on us, but with viewers across the country. His family and friends are in our thoughts and hearts during this difficult time,” it said.

Fans offered condolences to his family. 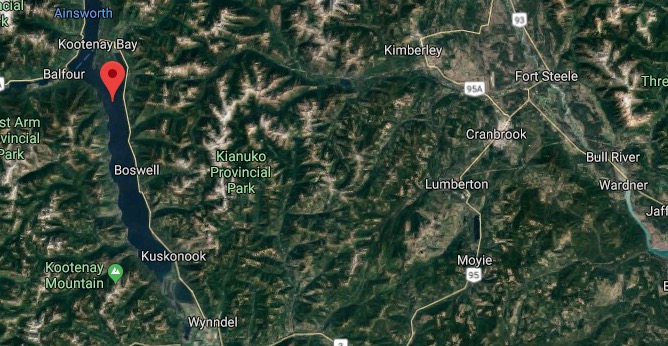