Day, 38, perhaps best known for hit songs “She Says,” and “Collide,” is accused of assaulting a woman on Friday in the Lower Manhattan hotel, located not far from City Hall. 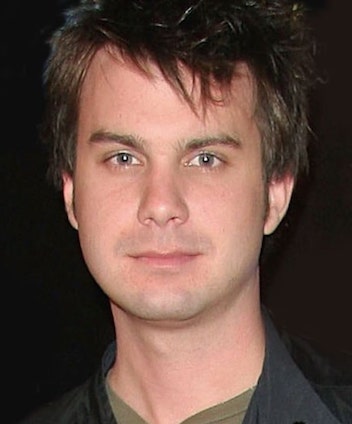 A criminal complaint said the unidentified female victim “suffered injuries to her neck and hands.”

Police also reportedly found a bag of Xanax tablets on him, reports 6ABC. 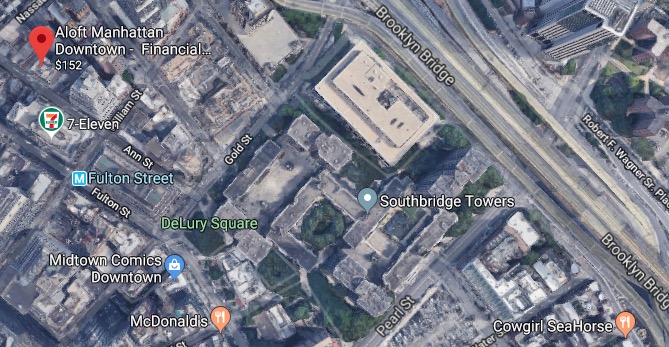 Geo quick facts: Manhattan is the most densely populated of New York City’s 5 boroughs. It’s mostly made up of Manhattan Island, bounded by the Hudson, East and Harlem rivers. Among the world’s major commercial, financial and cultural centers, it’s the heart of “the Big Apple.” Its iconic sites include skyscrapers such as the Empire State Building, neon-lit Times Square and the theaters of Broadway – wikipedia.