Police are actively searching for the suspect involved in an active stabbing incident that occurred around 4:20 a.m. on Saturday. 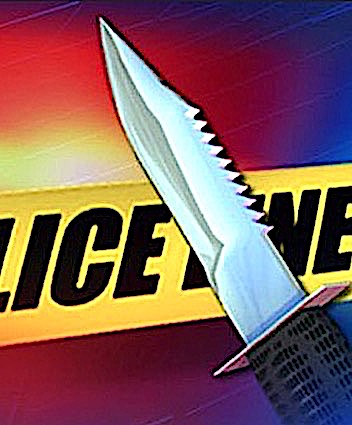 Colorado Police say they received a call of a active stabbing Saturday morning. When they arrived on-scene, a male victim was discovered suffering from “significant stab wounds.”

The victim’s injuries are still being evaluated, reports Fox21News.

Police are asking people to avoid the area.

No suspect description or motive in the stabbing was provided by investigators.

Anyone with possible information on the incident should contact police immediately at 911. 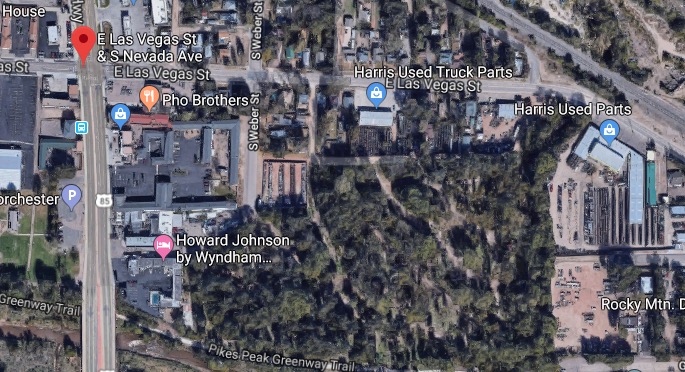